The making of pedigree's song jacket. Watch it in HD to see all the details.

Guidelines of the event as well as the song reward is on that link. 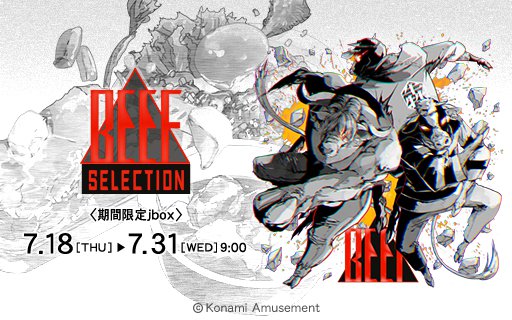 Last updated: 2019-11-23 02:17am
As promised in the MANIFEST Tier 2 reward of the Ichika event, a festo-themed travel brochure has been released on the game website. 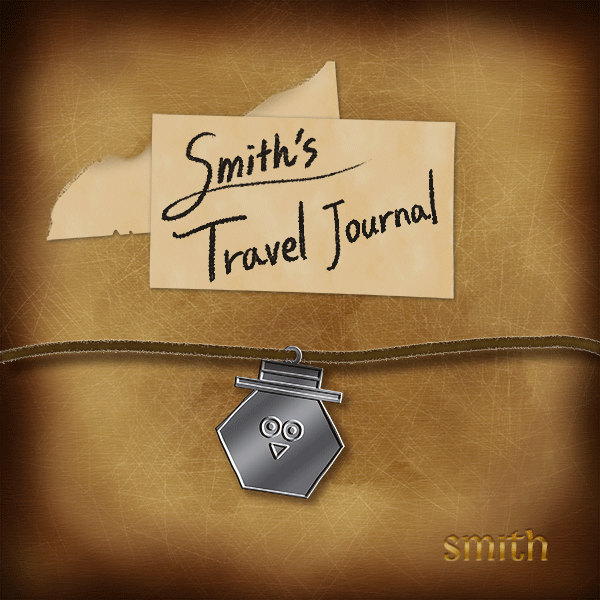 And now for the MANIFEST Tier 4 reward: How to draw Smith.

The 9th KAC wrapped up for jubeat last night, bringing with it two new songs that can be unlocked in FLAG RALLY starting tomorrow:

Still no word on a new version, though...

There might be a bit of a scandal brewing in with the KAC champion for jubeat this year. It seems god hands CORBY played the surprise unreleased song or songs 2 months prior to their reveal at KAC. An unlisted video of him playing is somewhere out there. If these allegations pan out he should be revoked of his title. Banned from competitions.

CORBY did an
an OOPSIE.

People should know better not to mess with n-0 data; that's how you get into serious trouble from official developers and publishers. And for reference, those "unlisted" videos that were previously mentioned are now public, for whatever reason. I will not link said video for obvious reasons, but it's not hard to find it yourself.
ZIv Mod Squad: "mfw things do"

Yes, banned and revoked of his title because... he played the "showoff after the tournament's already over" song early. Right.

Seriously, the song had no say on the tournament. If the finals involved sightreading, then yes, but an exhibition? People need to chill the fuck out. Dude shouldn't get banned or stripped of his victory for this, and if he does, then it's just Konami being Konami and Konami shoot themselves in the foot.
Quote: Matt McMuscles
Robomodo, the creators of Tony Hawk Ride and Tony Hawk Shit

This was just a ruse planted by some self-devoted haters of CORBY in an attempt to bring him down, especially considering that he also has military service in a few weeks.

One of my local jubeat-playing friends (R2ROKID9) was a participant there, and he told our local jubeat community group that there is no way that the new GUHROOVY song was anywhere in the KAC listings, so nobody was really expecting that song.


Quote: R2ROKID9
These guys should stop picking on Corby. [There are] many trying to be "know-it-alls" jumping on the opportunity to pick on him.

On top of that, CORBY already apologized for the whole situation on Twitter. He admitted that he should be more careful on scenarios like that next time.

Thanks for bringing everything up clearly, NikkiS.

Quote: NikkiS
Four licensed songs, all of which are by A応P, will be removed next Friday.
https://twitter.com/jubeat_staff/status/1242708050890223616
Those four songs are KONAMI originals, not licensed.

It's the first time that original songs are being removed forever from jubeat, but it's understandable why (they were a collab with a Japanese food manufacturer).