Click on the banner to go to the caregory.

What is the Summer Contest?
The Z-I-v Summer contest is a yearly event that started in 2010. It is a 3-4 month long simfile competition where users must create a simfile within one week depending on a theme. This goes on for 10 weeks until the top 15 enter VIP room, a 3 week finals event where the winner of that will be the winner of the contest.

LEADERBOARD:
We will also have an overall leaderboard. Points are earned by placing top 10 each week. Keep in mind leaderboard points will be different from vote points.

How do I get in the VIP Room?:

1. Placing first in a week will get you a spot in VIP room.
2. The top scorers who have not won a week but have broken the top 15 by the end of 10 weeks will be in VIP room. It's like the back door way of getting in.

You can get into VIP room by either placing high enough during a week or being part of the top 15 in the leaderboard once the 10 weeks are finished.

VIP Rounds will be all free weeks.

RULES:
1. You are required to vote. Failure to vote will void your entry for that week.
2. You are not allowed to vote for your own song.
3. ONE file per week.
4. Entries must be uploaded by the deadline. NO EXCEPTIONS!
5. The entries must be named accordingly: [Name of the Week's Theme] - Song Name. This is so the simfiles are well organized and easy to get to.
6. In the event of duplicate entries from multiple contestants, use the above format, while adding your name in parentheses.
Example [WEEK THEME] – Butterfly (Pandemonium X) and [WEEK THEME] - Butterfly (Gameoson).
7. One member = One vote. Do not make alternate accounts to get more votes. We will find out and violation of this will result in being removed from the contest.
8. Don't make a ton of pointless drama in the thread. We will give you a warning if it starts becoming an issue.

SIMFILE RULES:
1. At least one chart is required. More than one is optional.
2. Songs must be rated in DDR's old scale of 1-10 or ITG's scale of 1-13. This is so ratings are consistent
3. Songs are required to be less than two minutes and thirty seconds, unless otherwise stated.
4. No keyboard charts. Pad style charts only.
5. Automatically generated steps are not allowed.
6. New simfiles only. Previous publicly released simfiles are not allowed.

Any violation of the rules will result in immediate disqualification from the week's theme or the contest itself.

VOTING:
Voting will be done ala PM. You can PM Pandemonium X, Gameoson, or Daffa212162 your votes. PLEASE PUT THE WEEK’S THEME IN THE PM SUBJECT. Votes will be revealed at the end of the week along with the official results.

VOTING RULES:
1. Each member will get 15 points to distribute between as many songs as they want. All 15 points must be used when voting.
2. The max number of points you can give one file is 5.
3. Once your PM is sent, your votes are final.
4. You can still post your votes publicly and/or give feedback like before, but they will not officially count until the PM is sent.

Link to PMs for voting:

Only send your votes to one of us.

The contest will start SUNDAY MAY 6th! You can sign up by posting in the thread or sending me a PM. If you have signed up and still can't upload a file when the contest begins, let me know.

Let me know if you have any questions or concerns. Ask sooner rather than later.

Might not be able to participate every single week, but sign me up and I'll do what I can

Sure, what the heck, I'll do what I can here~

I've completely lost control of my life, so yeah...I'm in.
"I never really got better, I just learned to accept that some people aren't meant to be happy in this world. It makes it easier when you're not hoping for something that will never come." -IndependentThinker2

I'm in. The last weeks of college are hitting me hard right now so I probably won't be submitting anything the first couple rounds.

I'm in.
Quote: Quickman
You have successfully disproved one point of 50 that about a half dozen of people have made, feel free to celebrate at the local bar 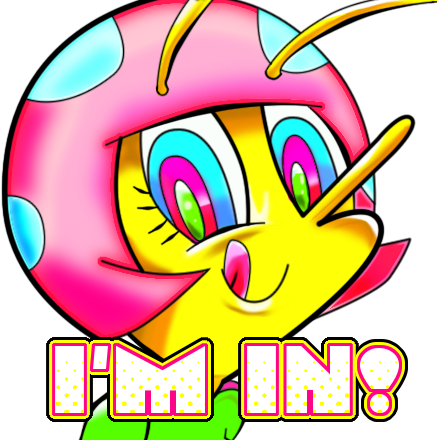 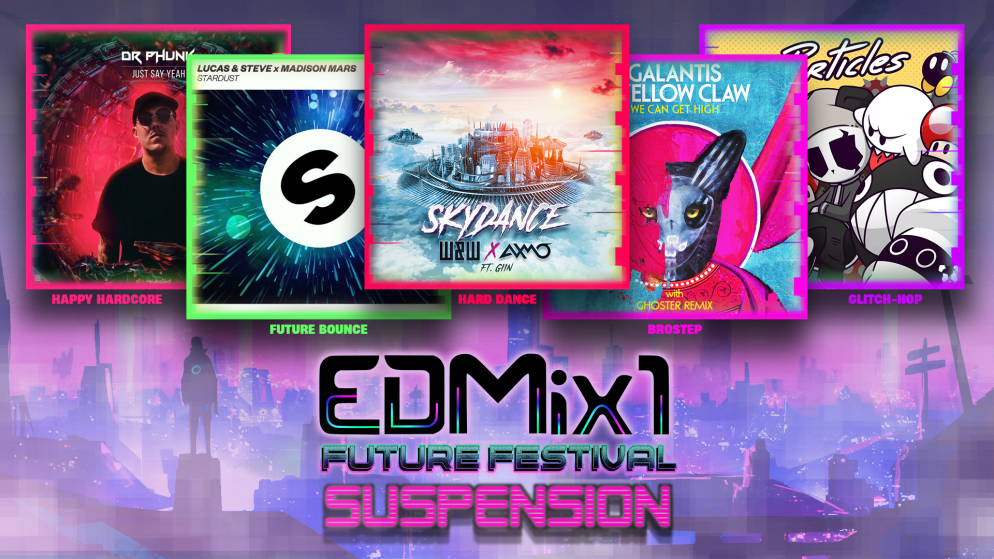 But yeah, seriously let's do this.
Also, hey graphics for this contest! 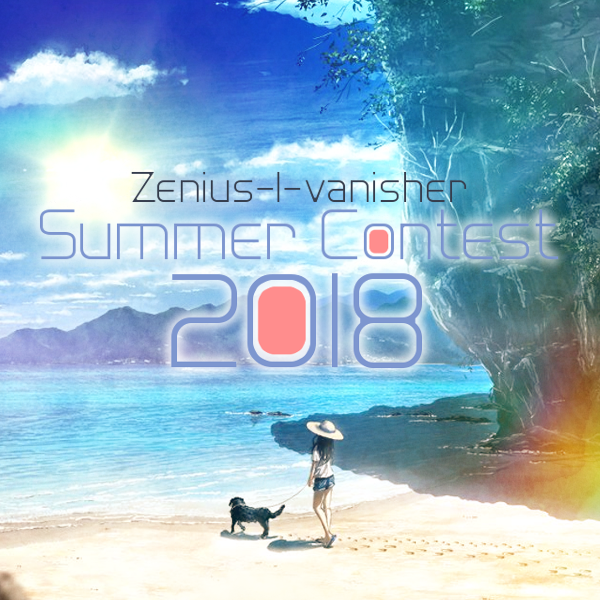 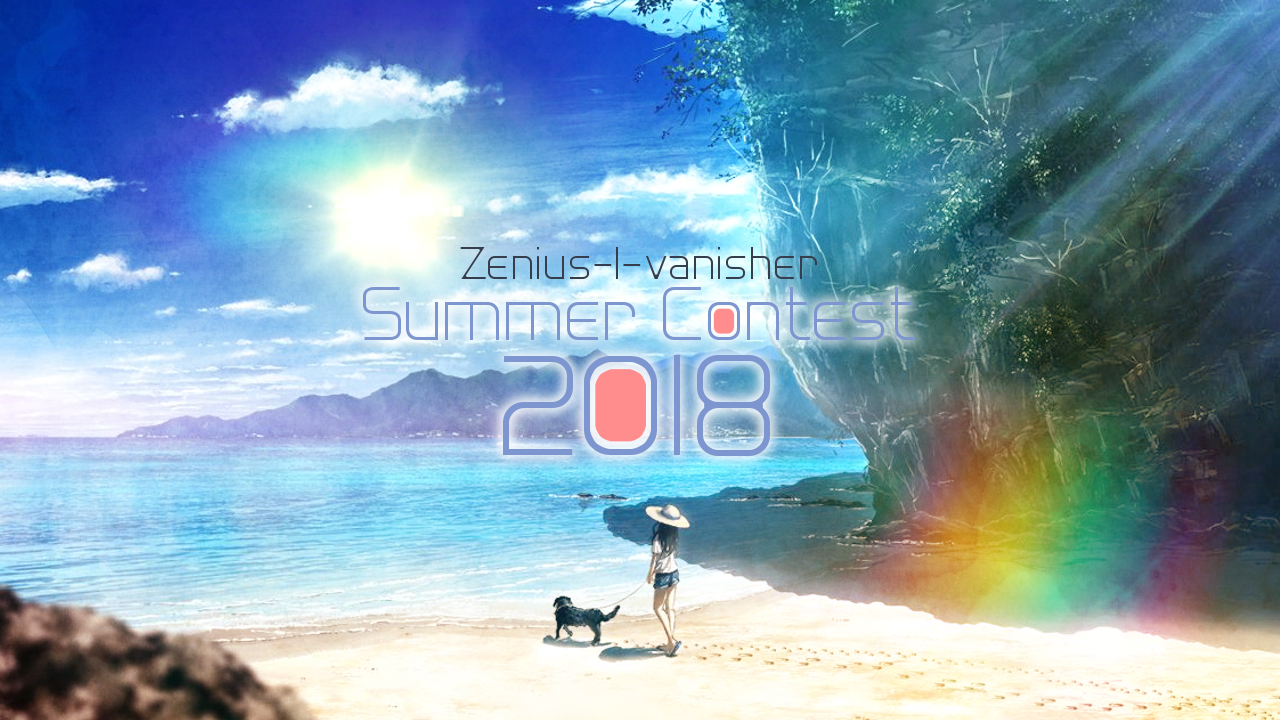 I don't know which banner I like more when I made the graphics set, but you can use either one if you need to add graphics but don't have spare time to compose one for your simfiles in this contest. 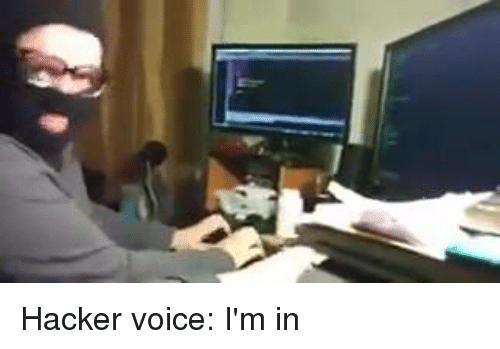 Throwing my tiara in the ring.

You know, I think I'll try this.
deez nuts
Register Log In Back To Forums