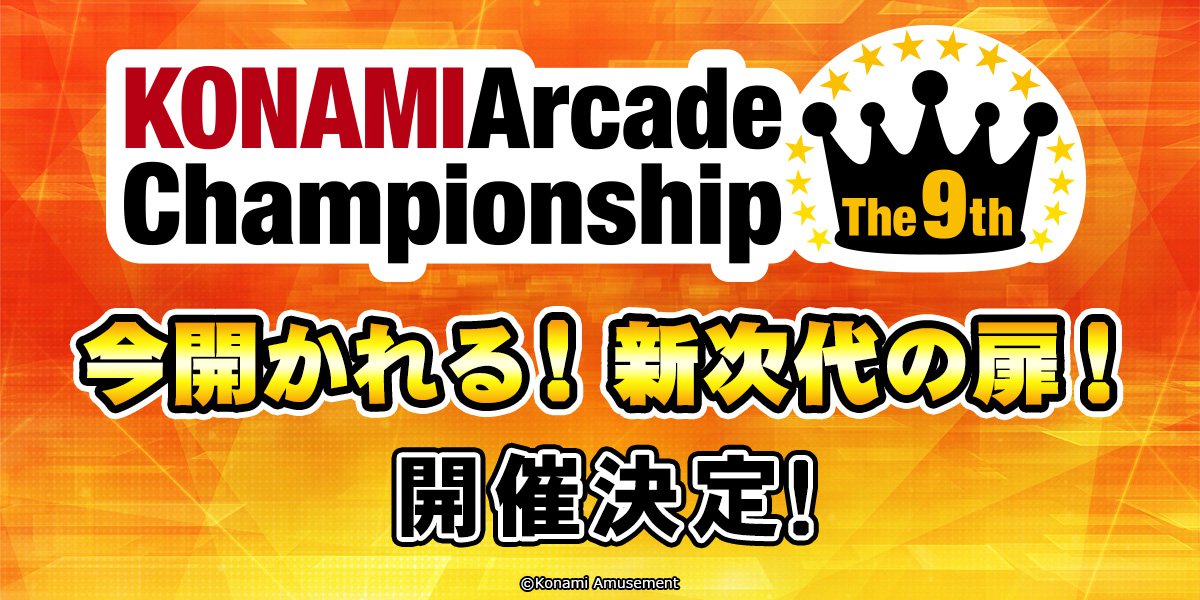 It's that time of the year once again, folks.
More details will surface in the following weeks.

And since dj TAKA and Akhuta did the 2018 and 2019 theme songs, respectively, I'm kinda curious on which in-house artist will compose this year's theme...

You think we'll have US IIDX players, this year? Wouldn't make sense to give HV an English translation and not invite players outside Japan/South Korea this time. >>

I wonder who'll be the artist for the KAC final SDVX song this time.

I think Hommarju is going to be next.

Maybe the artist for the final round song in KAC will be Kameria again.

This year's KAC finals will be split between 5 separate days:

This is the first time that finals events for BEMANI games and the other Konami Amusement games will not take place in the same day; also because of the opening of Konami's new e-sports center in Ginza, only three of the finals will appear at JAEPO. 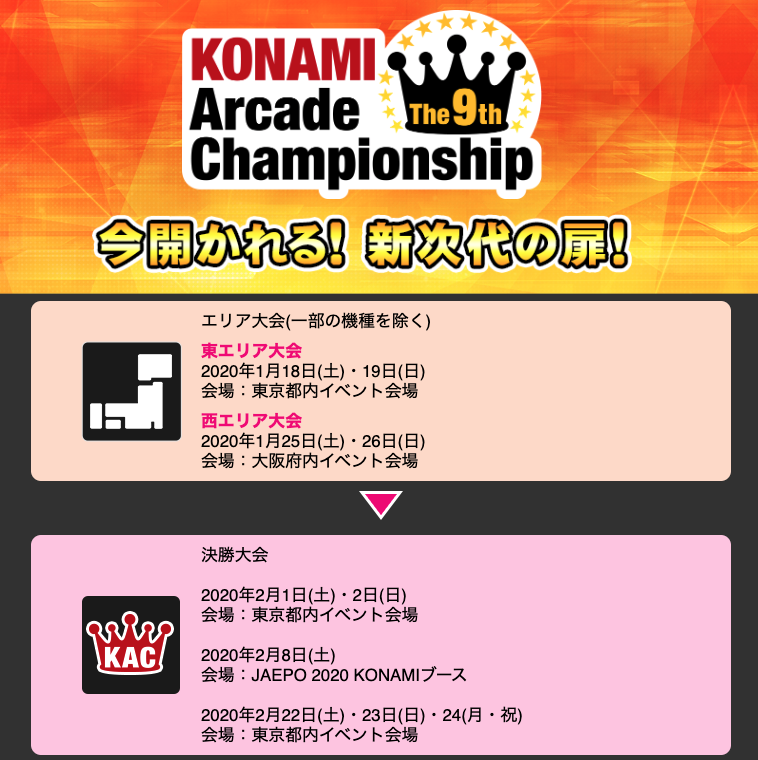 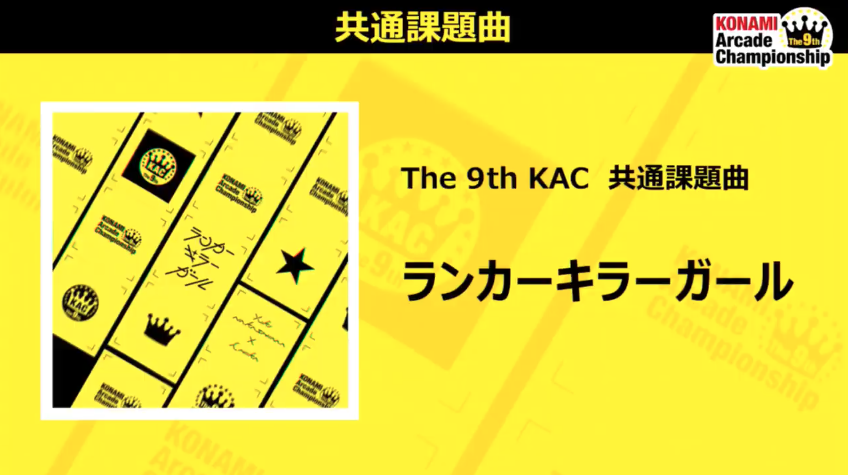 
UPDATE:
As it turns out, KONAMI AMUSEMENT HAS DECIDED NOT TO SHOW THE SPECIAL LIVE ON THE WEB STREAMS. We hope you're happy with the "BEMANI Sound Team" controversy getting worse every year.

Guess they don’t want any footage of someone falling ill if they caught the coronavirus.

No. That's probably not it.
ZIv Mod Squad: "Elemental Croatians"
Can you make music? The ZENIUS -I- MANIA team need you!! (Deadline 21, Dec)

My guess it's because of TAG making fun of the whole BEMANI Sound Team alias nonsense at the previous live show. Konami have done much pettier things.
Quote: Quick Man
Asking for my opinion on fashion sense is like asking for the French's opinion on how to build a car.

Quote: Quickman
My guess it's because of TAG making fun of the whole BEMANI Sound Team alias nonsense at the previous live show. Konami have done much pettier things.

did he?
i love TAG even more now lol.
What the hell does U1 smoke to come up with EGOISM 440?

No live footage on YouTube? I highly doubt that.

the finals will all be streamed but the special live performance has been deliberately marked as to be for the live audience only
Quote: Quick Man
Asking for my opinion on fashion sense is like asking for the French's opinion on how to build a car.

We might still be able to see the special live, depends if someone in the audience records it. Unless Konami bans cameras for the event or they copyright videos that are uploaded.

The latter will be very likely.
Quote: Quick Man
Asking for my opinion on fashion sense is like asking for the French's opinion on how to build a car.

I guess to not show the Special Live Stage means they didn't want to show us stock footage while any BEMANI Sound Team artists were performing their respective songs.

No one has liked the BST moniker, but it seems like ever since that began, "whoever" is in charge has taken massive steps to reduce the artists to nothing more than sound programs, not even humans anymore.
Music is always running in my mind... Everyday, songs old and new come to mind.
...
I wonder how a DJ Hero-esque mix of an AFRONOVA medley and Fascination MAXX would sound...