This will run alongside the main contest and will end one week after the main contest, to allow the full four rounds. The people eliminated from Round 1 and those who never took part at all are eligible to compete in this first round!

While I'm aware I'm about four hours late, the deadline for Missed Connections Round 1 is 5PM, 20th of March, just like Battle Royale.

Anyone eliminated in Round 2, Round 3 and Round 4 will also be inserted into the respective rounds of Missed Connections. This means if you lose in Round 3 of the main contest, for instance, you get a bye through the first two rounds of Missed Connections. This means people have a second chance to compete, but still encourages them to try hard to stay in the main contest!

The rules of voting and submissions, etc, are EXACTLY the same as Battle Royale. Yes, 5 files voting maximum, sorry, that be how the main contest is going.

As soon as the category is up, I'll add everyone who didn't qualify for Round 2 without them having to post - it's their decision if they want to keep competing. Also, if anyone who didn't take part in the main contest at all wants to get in, they're also allowed! (People who lose in later rounds of the main tournament will be inserted into later rounds of Missed Connections, but you MUST start at Round 1 if you didn't take part at all.)

AAAAAAAAH YOU DID MY IDEA ;w;

Sorry if this is a stupid question, but are these still uploaded to the Battle Royale category, and if so is there anything that will be done to differentiate them from the normal Battle Royale songs?

We hope you enjoyed this journey through sound

May as well get used to being a regular at Missed Connections...both with this & my mass transit commutes. >\.*./<X
"He who protects the Comet Shard, is protected by it."
-Dr. Abraham Johansson
Nuzlockologist, Survivor Of Nuzlocke Disorder

Quote: Darkstorm091
Sorry if this is a stupid question, but are these still uploaded to the Battle Royale category, and if so is there anything that will be done to differentiate them from the normal Battle Royale songs?

There's going to be a separate category for Missed Connections, it just hasn't been created yet.
Latest Files

But why not.
Quote: Matt McMuscles
Robomodo, the creators of Tony Hawk Ride and Tony Hawk Shit

Welp. My internet at home is down and won't be back until 3-4 days. Unfortunately, I have to resign from the Missed Connections

So far, the category has 0 files in. And there is only 2 days before the deadline. When my Internet's back on and there is a chance that there will be files submitted, I'll make sure to play thru the files you guys have made.

Im Sorry to hear that

charts are actually some of the hardest charts I've made yet...I anticipate the song's full set of classic-scale difficulties to be 2|3|7|9|10.
Don't forget, I'm angel for yoooooooou(|[*'v'*]|)
~Eternal Ham World Order member~

Entered my submission (Assuming that it was within the period of submission, and I haven't done so earlier than what the time frame was allowed.)

Fun Fact: My submission would have been the song I would have entered into Round 2 of Z-I-V Battle Royale 2017. 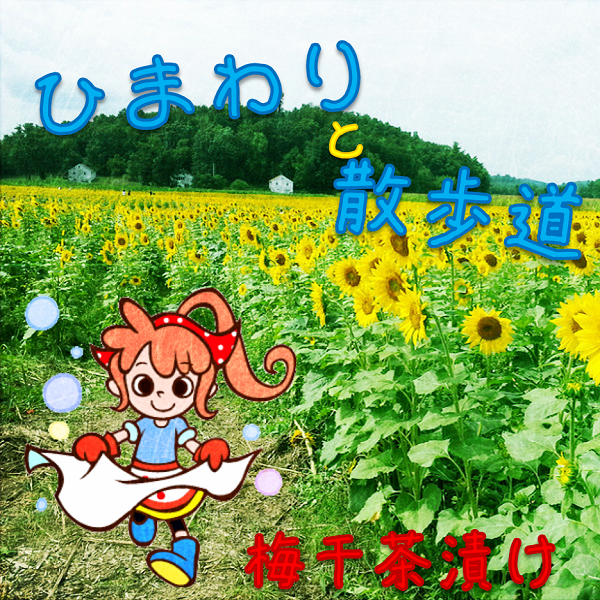 This is pretty much the hardest simfile I've ever made yet! (★´･∀･) This also happens to be the first file I've made which uses all five difficulties...and I think it's a good example of using them. (｡･ω･｡) I recommend checking out

Originally from pop'n music éclale, it's a "false 24th swing" tune, or rather a high-BPM ("230?" Actually 180~230, but you get the idea...) 12th swing song that was actually easier to step than it may seem, which is part of the reason why I was able to do all 5 difficulties. (☆´∀｀ )ﾉ* I tried to step the song to its full potential...and its full potential is something rather tricky so be warned! (ｏ≧ω≦ｏ) It may have big Groove Radar values, but it's pretty "do-able"...it's just a tough one. (●>ω<)

Hope everybody enjoys my file - it's one of the ones I'm most proud of! ٩(｡•ω•｡)و
Don't forget, I'm angel for yoooooooou(|[*'v'*]|)
~Eternal Ham World Order member~

Oh sorry about that Oni

Just a re-step of a song originally released in DanceDanceRevolution SuperNOVA (PS2) (North America), consisting of just a Singles Challenge difficulty chart. No motivation to make lower difficulties, or graphics this time.
"He who protects the Comet Shard, is protected by it."
-Dr. Abraham Johansson
Nuzlockologist, Survivor Of Nuzlocke Disorder
Register Log In Back To Forums