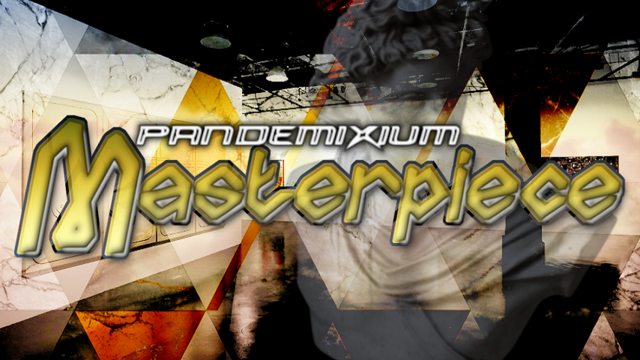 Welcome to “PandemiXium Masterpiece” where Music is Art!

- 50 songs are planned for this pack.

-The majority of the pack will come out in 2021 all in one pack, challenge charts and all. So when this thing drops next year, it’s gonna drop HARD!

-There will be 5 “Unveilings” with 5 songs each. This means 25 of the 75 songs will be shown, but the other 50 will not be shown until the final release.

-Unveiling songs won’t have challenge charts but might in the final release.

-Downloads will use custom ZIPs. This way I can use uncommon text and not have to worry about if Ziv will work with it or not. This also means there won’t be a category download, but I’ll have downloads for the -Unveilings and of course, the final pack.

-Difficulty curve has risen to be like modern DDR. So expect more songs in the 13-15 range.

I am always open for song ideas if you have them btw, I would ask sooner rather than later as many songs are already planned for this project.

But don’t think I’m letting you all go empty handed, Here’s the first song of my most boldest work of art yet! 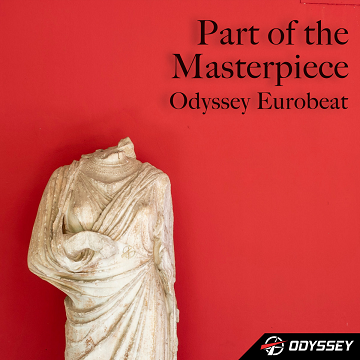 Part of the Masterpiece / Odyssey
BPM: 160

Bump: I forgot to mention that the new update will be out this Friday and will only be up for the weekend.

Also if anyone has any song ideas, now would be the time to say them. I got a list of t hings I want to do, so if you have a song idea now, I can put it on the list.

The 5 songs are now live but only for this weekend only, so get them while you can,

Also added a category link in the first post.

BUMP: Going to try a different approach at this. Introducing Weekend Unveilings. A new song will show up every two weeks (One week later if I'm up for it), however they will only be downloadable for that weekend. (Saturday and Sunday). Also worth noting that the unveilings won't have challenge charts but could have them in the official release. Here's the first one in line... 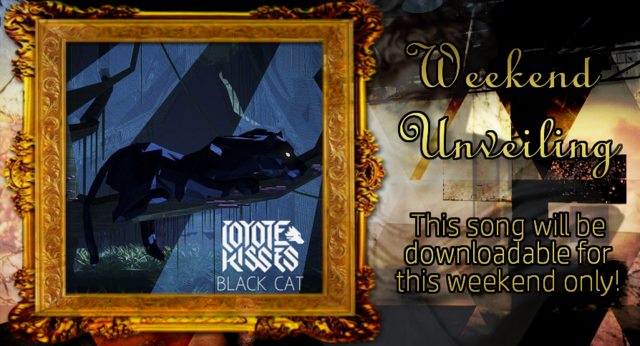 
Black Cat is now open for download for this weekend only.

Quote: Spirit of Nightmare
No permission to access the simfile...
Try it now. The category was still locked. Should be fixed now.

still locked for me

Last updated: 2020-09-26 04:28pm
Quote: jsliang
still locked for me
The weekend previews are only open for two days and there's a new song every two weeks. After that they are locked again. There will be another one coming this weekend so keep your eyes out for that. 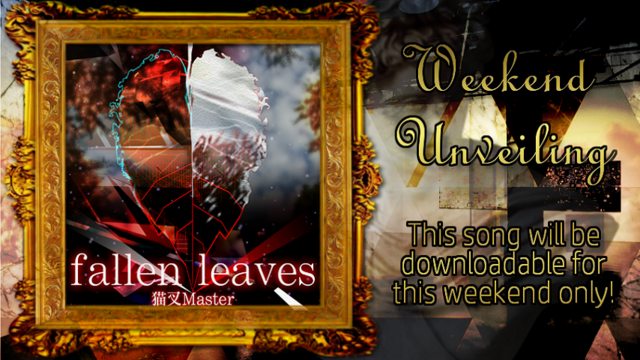 fallen leaves will be available but only this Saturday and Sunday. Seeing how it's the first week of Fall now, I thought it would be fitting.

I MIGHT start doing a new song every week as to two weeks, depends if I feel like I'm ahead on things.

fallen leaves is now up.

I came to wonder one thing: all songs so far have a background graphic which is the same except for the jackets. Is that how it will look like or will those graphics be updated when the whole pack is released?
Quote: Quickman
hot diggity shit nightmare you cheeky bastard

Last updated: 2021-03-04 04:45pm
Quote: Spirit of Nightmare
I came to wonder one thing: all songs so far have a background graphic which is the same except for the jackets. Is that how it will look like or will those graphics be updated when the whole pack is released?
This is how they will be when the pack is released. 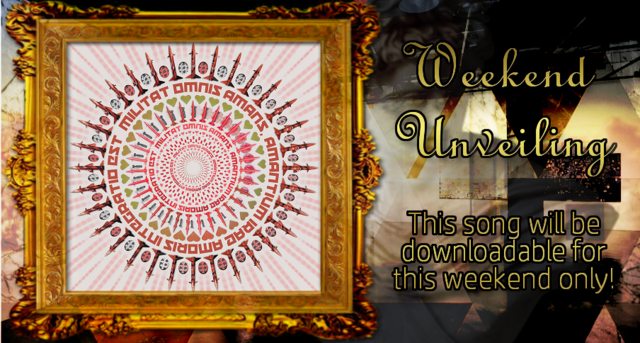 Driver will be downloadable this weekend only.

Driver is now up but for this weekend only! 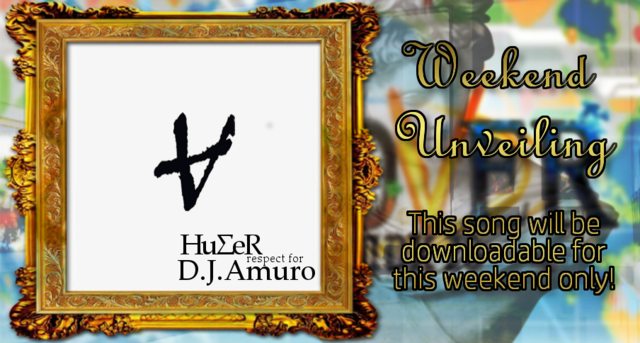 ∀will be downloadable this weekend only.

∀is now up for this weekend only.

Starting from this point on, preview songs will go from every other weekend to every weekend. I think I got enough to do that also I got something BIG planed for the end of the year that will go into the start of 2021. 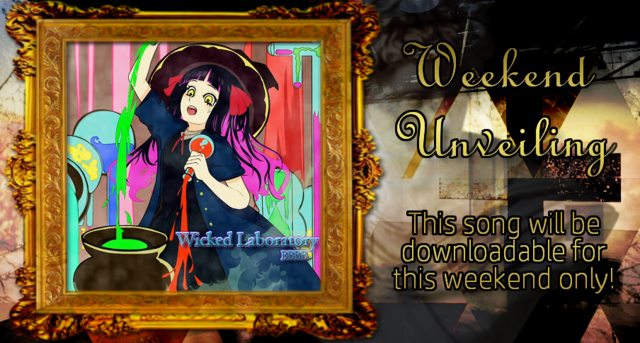 This song will be downloadable this weekend only. Happy Halloween.

Wicked Laboratory is now up for download for this weekend only. Happy Halloween!

Today is my birthday so I've decided that the original 5 released songs will now be open to download from this point on. 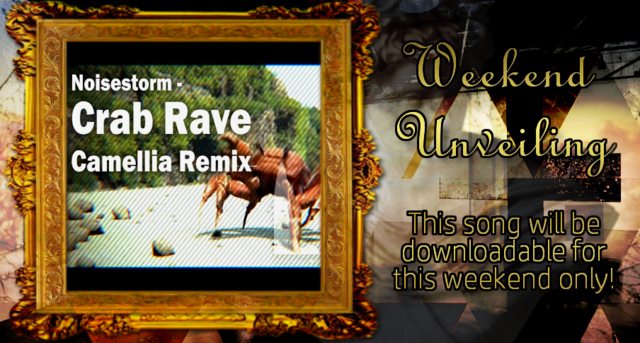 This song will be downloadable this weekend only.

Crab Rave (Camellia Remix) is up. 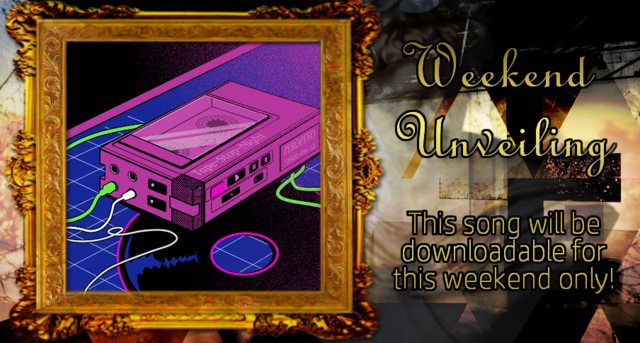 This will be the next weekend preview. 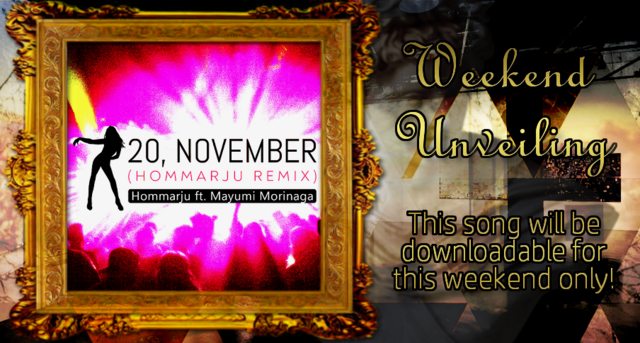 This song will be out FRIDAY as well as Saturday and Sunday. Happy 20,November.

20,November (Hommarju Remix) is now up, with new graphics too!

BIG ANNOUCMENT: I've decided I'm gonna try something different with this pack. The final pack number will be going back down to 50.

However, I am announcing PandemiXium Masterpiece+ that will be the remining 25 songs.

- 18s in Masterpiece will be locked until + is released (There are at least 4 of them).
- + will have class and courses added on.
- There MIGHT be a preview for Masterpiece+ but I won't be doing Weekly Unveilings for +.

With that being said, Masterpiece is pretty much accounted for as far as song list goes. I also have a BIG Event planed starting in mid-December.

Big plans and tons to look forward to. 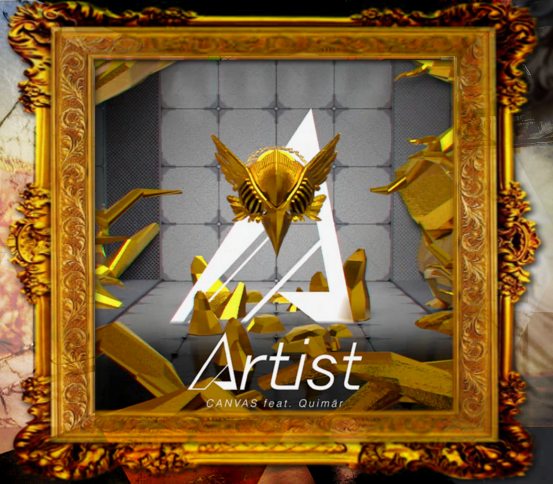 [/center]
On Saturday, Artist will be unlocked. Steps are by "PanVAS feat. Quit7r" This is not a weekly preview as the file will not be a limited time release.

Artist is now up. 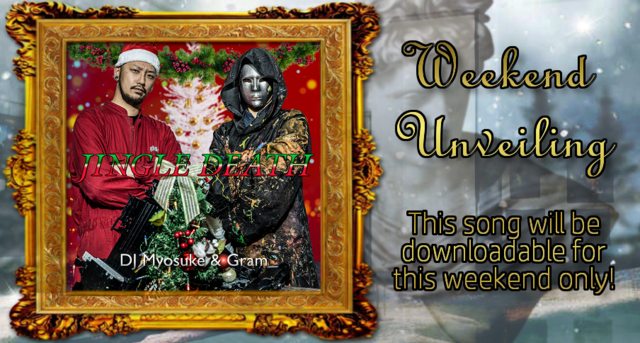 This song will be unlocked this weekend only.

JINGLE DEATH is now up. It's the first 17 in the pack so far. 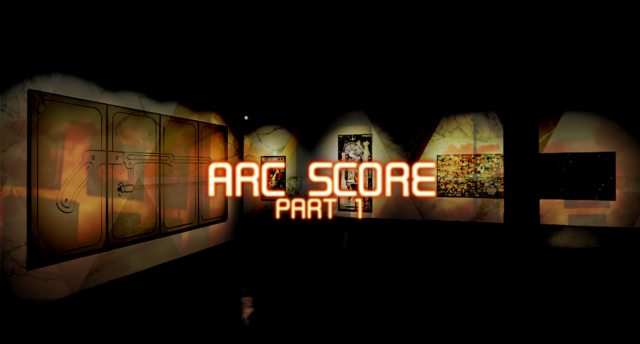 There will be 3 more weekend reviles left, but they will be two songs each. Each one involving a past PandemiXium mix to celebrate PandemiXium's 10 year anniversary in February! 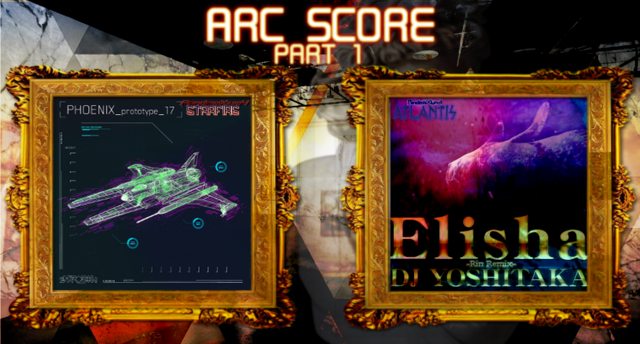 2 songs will be unlocked this weekend for the first part of the ARC SCORE event.

Also worth noting that I got a new job that will require me to move, so updates might get a little shaky.

Elisha -Rin Remix- and Phoenix are now up. 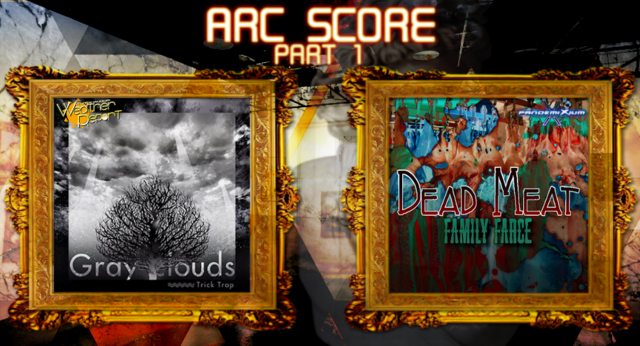 2 more songs will be available for this weekend only.

Dead Meat and Gray clouds are now up.

Also the next 2 songs will be the end of ARC SCORE part 1 and the final weekend unveiling. Can't give away all the goodies yet. 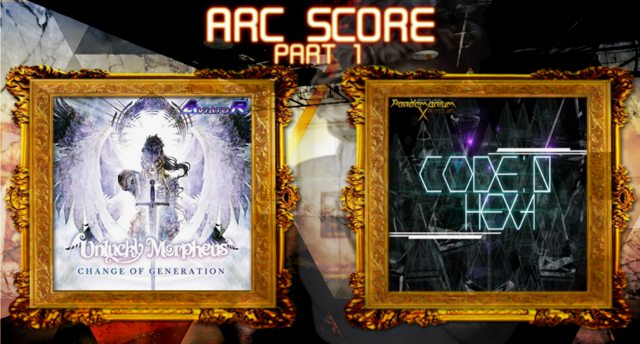 This will be the end of the song previews for Masterpiece.

CODE: 0 and Knight of Sword are now up for this weekend only.

MAJOR UPDATE: Long story short, Masterpiece+ that was planned has been cancelled. This means Masterpiece's final songlist will be 50 songs. The songs I have planed for + will go into PandemiXium Project 13 and a new other project I'm working on. Not going to say anything about those other projects until Masterpiece is released. I'm almost done with it, it will be worth the wait.

3/12/21 The Masterpiece will at last be shown for the world to see.

Also mid week next week, the category will be closed so I can get everything in. Get hyped.