There's been a match up change since there was a repeat...

...honestly I don't even know why I signed up in the first place. I knew most likely I wouldn't end up making anything for this in the end. I've hit the limit of what I can do with simfiles at some point between either Tycoon 2017-2018 or Summer Contest 2018. Plus I felt like voting became a chore for similar reasons. The last time I really saw a file that was innovative was all the way back in Summer Contest 2016. After that, I felt like I was just playing variations of files I already played and voting slowly became nothing but a chore. I seriously don't even remember any of the simfiles I played in the past three contests.

Sorry for wasting a slot.

Wow. O.O Never thought I'd win against PandemoniumX, let alone by one vote. Thanks to all who voted for me! I better keep up the pace if I wanna stick with the big boys.

Probably could have done this week 1 too. And since hypnoticmarten77 dropped out, Braeden47's file won't be voted on either.
Latest Simfiles 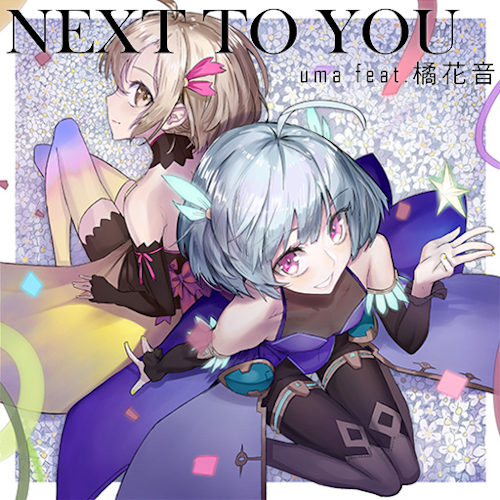 next to you / uma feat Kanon Tachibana

This might not be a good precedent to set. Since files / song ideas can be in low supply, it's sometimes good to pick the song (difficulty, style) to compliment your opponent. I can tell you for a fact for week 2 me and djVERTICAI both pulled out the in case of emergency big bois, so if you approach the file making process with your opponent in mind, it can put you at a disadvantage to suddenly be transplanted into a completely different style of matchup. Not saying everyone has to care enough to do this, and you should never not take any match seriously, but there are times where it could seem unfair to suddenly find yourself unprepared for a surprise face off... 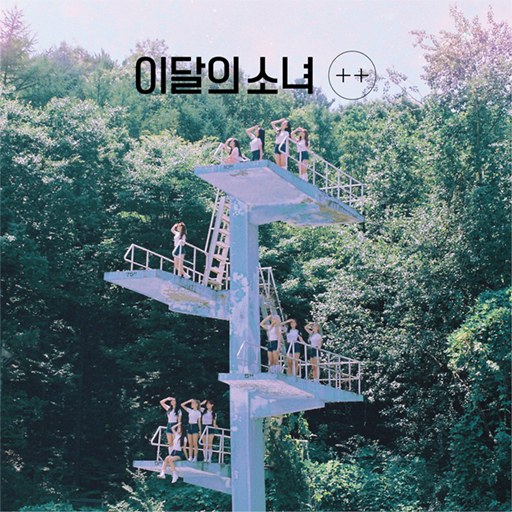 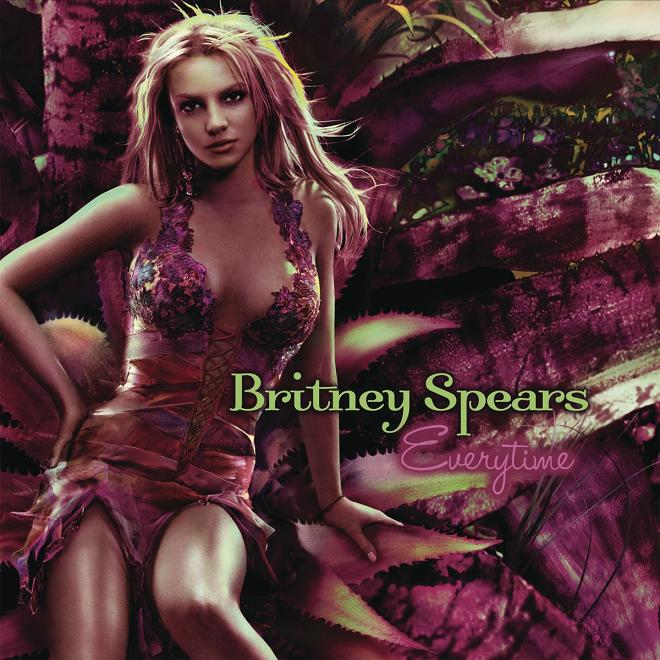 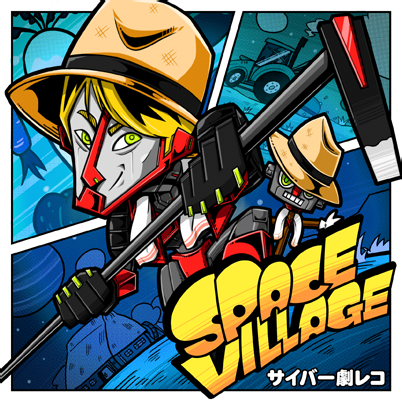 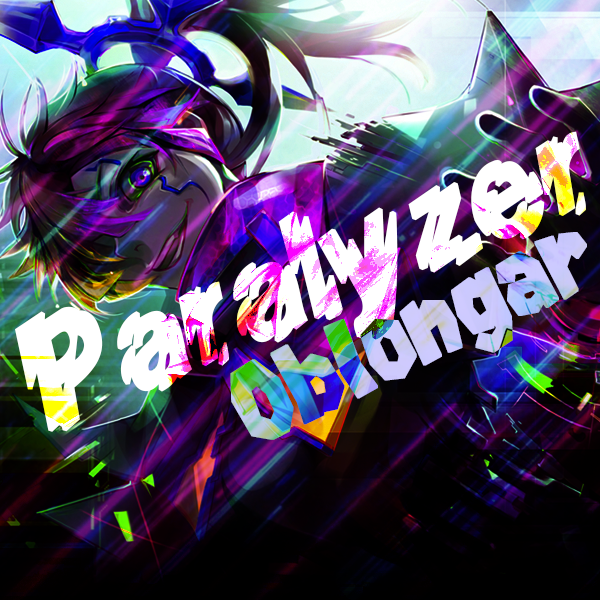 
From the album DRILL.

I actually wasn't sure if there was a proper cut of this song that could do it justice, much less be stepped in a fun way...but I think I managed all right. X-ratings-logic continues to go right over my head though, so hopefully I haven't botched those too badly yet. (I'm definitely second-guessing all of them.)

EDIT: Went ahead and lowered the Difficult and Expert ratings by 1 each. Felt a little more accurate. (Or so I tell myself.) 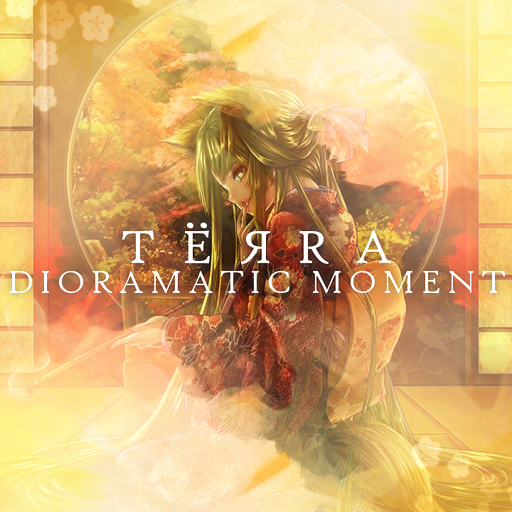 
Quote: djVERTICAI
X-ratings-logic continues to go right over my head though, so hopefully I haven't botched those too badly yet. (I'm definitely second-guessing all of them.)

From what I've played so far, I think you have a tendency to overrate your difficulties a little bit. YUMEUTSUTSU

felt more like a 13 and a hard 14. I haven't touched the lower difficulties but if you want me to take a look I can do that for you.
Latest Files 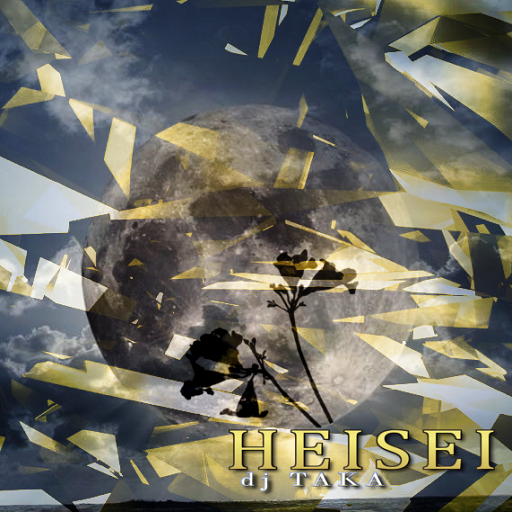 Last updated: 2019-12-15 11:47pm
Quote: Gameoson
From what I've played so far, I think you have a tendency to overrate your difficulties a little bit. YUMEUTSUTSU

felt more like a 13 and a hard 14. I haven't touched the lower difficulties but if you want me to take a look I can do that for you.

Totally valid. I'm fully on board with the YUMEUTSUTSU change. I think my main thing is trying to decide whether they should be based on patterns and techniques more, or song length, bpm and notecount. In trying to compare to other charts, you get things like the marathon 14 of FIRE FIRE being two minutes and a 600-combo, but nothing too over the top...versus a 15 like KIMONO PRINCESS that runs faster and is more stamina-draining, but overall doesn't feel that different to play through? Does that make sense? I'm cool with aiming lower in the future, and it's kind of difficult when I'm not actually testing them in their proper pad form to see how it really feels, but maybe it's just comparing to the in-game charts I'm familiar with that's throwing me off. That said, I think I might go back and even change them slightly for the file I just made too. 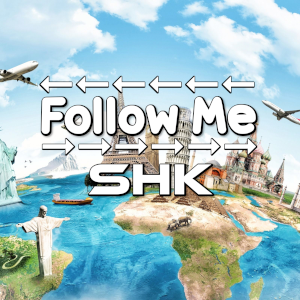 10
Challenge is an "Air special", inspired by the S9 chart of Pump It Up.
Check out my YouTube channel with stuff related to BEMANI and music games!
Check my simfiles in this thread!
I WILL MAKE STEPMANIA SIMFILES FOR ANY SONG YOU WANT!
(Watch a preview: 1 - 2 / Go to my Fiverr gig)
Latest simfiles on Z-i-V: 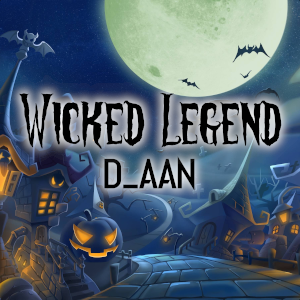 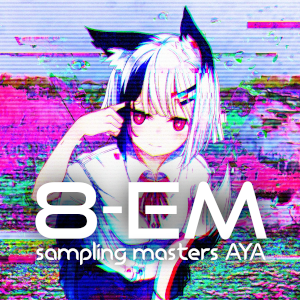 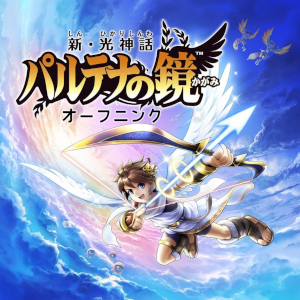 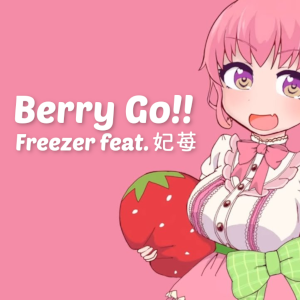 Quote: djVERTICAI
I think my main thing is trying to decide whether they should be based on patterns and techniques more, or song length, bpm and notecount.

Song length shouldn't be part of the equation IMO. Patterns, foot speed, and stamina are the main things I would keep in mind. Gimmicks, too - half-speed sections with densely packed 32nd notes can be a big pain in the ass to read sometimes.
Latest Files

Overblast (…)
Not bad overall, but didn’t really feel like there were too many consistent patterns throughout. Some of the rhythms at the beginning were good. By the end though the jump patterns weren’t as interesting, and the song does start to drag after a while. Would’ve wanted to see more of the 16th rhythms from the beginning.

99 Glooms
Super impressed with the rhythms, flowed with the song really well. The patterns were solid in some places, others could’ve had a bit more variety, most notably it felt like almost all of the long 16th note runs played out the same way. The two small sets of straight jumps on the beat didn’t fit with the notes of the song.

My choice: 99 Glooms. This was the more overall structured file, and was more exciting to play.

All Signs of Life
Slightly off-sync. Enjoyed the slow section, but lacking defined patterns once it sped up, although rhythms were good.

8-EM
Very well put together, fun to play. May be subjective, but very slight changes in the rhythm of the notes when the music stays the same could throw some people off. You could’ve stepped along to the ‘vocals’ at the beginning to spice things up instead of just 8th notes. Ending run (last 16 bars or so) I thought was fantastic.

My choice: 8-EM. Very engaging file that had a lot to offer.

Make It Funky Now
Totally awesome file and song choice. In the middle, the notes set to the rhythm of the song aren’t on the backbeat, which makes it feel like there are a few notes missing. Only thing I felt really out of place were a few blue jumps near the end. Other than that good work.

Scotland the Rave
For me it could’ve been more challenging. The 16th notes carrying into the speed up was a bit confusing. Like a lot of the patterns, especially the gallops. Honestly the slight novelty was exactly reminiscent of an old DDR song (same vein as Saints Go Marching).

My choice: Scotland the Rave. Interesting file with better execution.

Don’t Mean A Thing
Normally not a fan of foot switch patterns but the ones at the beginning fit the music perfectly. A lot of crazy patterns really fit the hard hitting ‘attitude’ of the song. The full shock arrow jumps aren’t as necessary. Possibly harder than 13. Very bold entry, pretty fun to play.

SOS
Setting the notes to the little beeps in the background takes away slightly from the main rhythm. If going that route I would have played around with different patterns instead of just two note trills. Besides that and some other repetitive steps, pretty fun file.

Set Me Free
Feels very overcharted, way harder than 14. A lot of jumps in the middle of fast streams didn’t make sense. Needed more consistency in the choice of rhythm/patterns.

Dream drip macchiato
Flowed really well with the music, with solid patterns. Maybe some questionable rhythms during the buildup. 8th stream at the end was nice but could be more embellished.

Snowlight
Beginning was a little too simple, with some of the kicks and other drum hits not being being charted in the half time and build up sections. After the drop it did pick up with a lot of nice patterns.

Fantasy (MID Mix)
The 16th note lines were a bit rough around the edges, but did start to look better towards the end. The song could have easily ended before the strange speed up, I had to look this song up to see if that was the real ending or not, idk I thought you handled it pretty well, although it slowed the scroll speed way down for the rest of the song.

My choice: Snowlight. No matter how much that ending slapped, this file was more technically sound.

Nishimura Matsuri Carnival
Enjoyed the jumps going with the big hits in the song. The long 16th note trill could’ve been on more than those 2 arrows, especially when it’s rising in the music. Really liked the difficulty curve going into the 2nd chorus.

Desafio
Some notes during the chorus felt off from the beat of the song, although it sounded nice along with the tapping on my keyboard. The song not having a solid backbeat is exacerbated by the excessive use of freeze notes which can hide the color, as well as charting the song even after it started fading out, making it hard to feel the beat. Rolls were unnecessary.

Overdoze
Would’ve liked to see the galloping arrows change more with the chord changes. This could be partially due to song choice, but I felt a slight disconnect between the soft build up with tons of arrows, then the big drop having much simpler patterns.

Pop It
Probably could’ve done without the music video, won’t be able to unsee that. Liked how the steps incorporated the backbeat during the second time through the beginning line. The foot switches were a bit strange, but again I just don’t like those in general. Otherwise solid file, not much else to say.

My choice: Pop It. Well put together, really the whole package.

Bounce
Some basic tips. First, it isn’t advisable to start the notes on the first beat, usually 4-8 measures is best. When you’re making your patterns, think of what way you would be facing while playing. For this song your right foot is forward for a disproportionate amount of time making you face left for most of the song. This is very easy to do unconsciously since it makes it so you alternate more when playing with your fingers. There were some really awesome parts in here, just polish some of the fundamentals and it can really take off.

AGH... finals has really put me in a rut.

I'm gonna have to upload what I have. I don't have graphics or anything else but a difficult chart. This is essentially my first draft.

The Fatal Fantasia / Alice Schach and the Magic Orchestra

It was a little tough charting this one owing to its sheer length and musical quirks. I'm just glad I was able to put this one together in time.
Now I gotta judge... I really wanted to finish Week 1's detailed feedback and make detailed feedback for Week 2, but looks like I ran out of time for that. Maybe after the deadline. 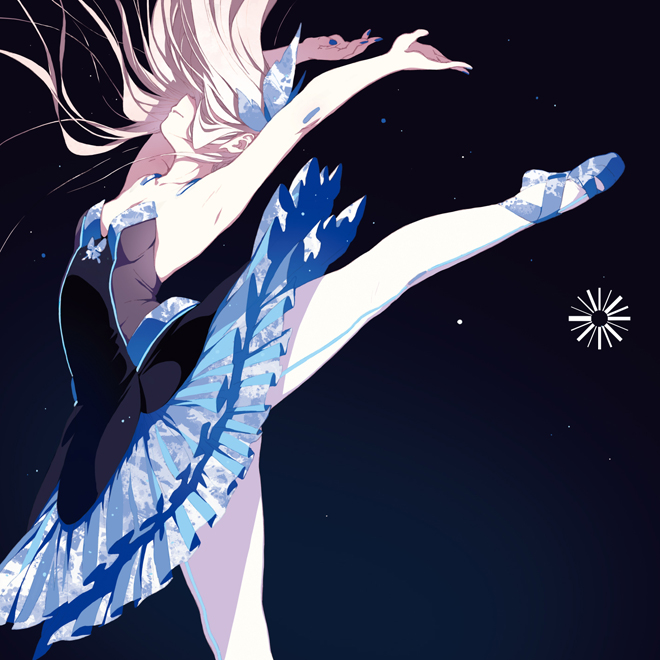 Due to time constraints (read: finals), I only had the energy to make

, not that anyone will miss the lower difficulties.

There's no way I'm going to have the time for this anymore. Sorry.
ZIv Mod Squad: "...and that's why I drink."
ZENIUS -XX- DECADE: Out now!!