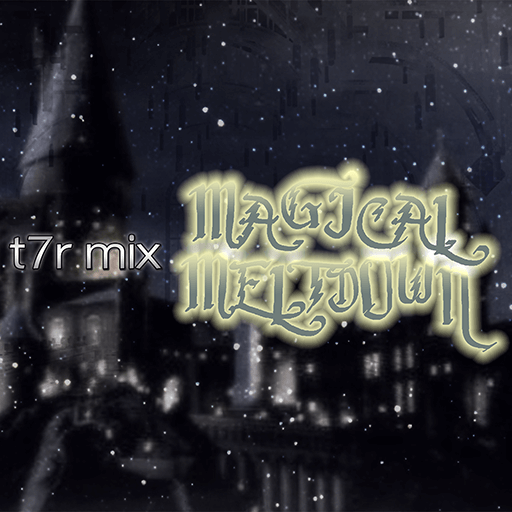 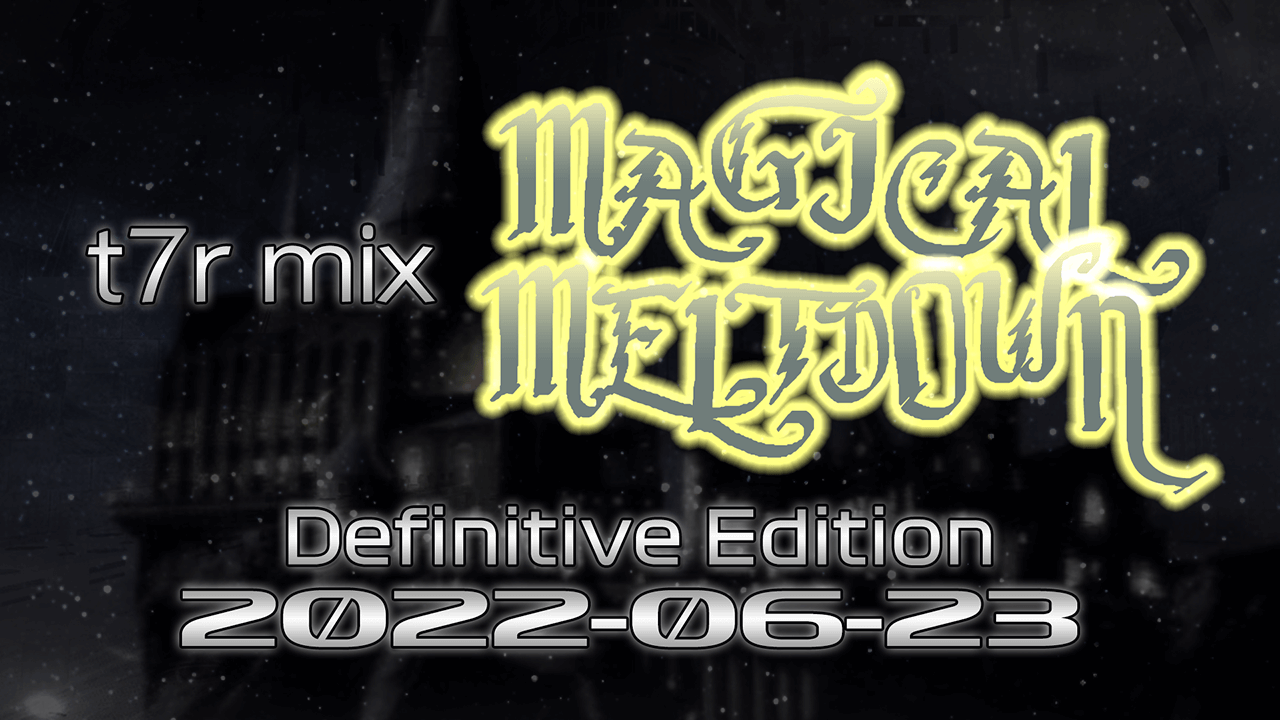 Details:
- This is the Definitive Edition of t7r mix MAGICAL MELTDOWN, originally released in 2009 with updates to graphics, audio, video, syncing, and some charts over the years.
- The purpose of setting this to "Definitive" is to effectively retire from updating this pack with significant changes, especially the charts. Any potential rechart will be reflected in t7r mix05 (the current mix as of this post) onwards.

Current songlist:
For the full songlist, please see either of the links below:
- Z-I-v Category
- Website

By the way, this was the original Remaster thread only to get renamed twice more before it became a dedicated MM "Remaster" thread again, as much as I'd like to bump 13-year-old threads.

The main reason I wanted to get this out is because I did receive a few comments from some people that they did enjoy my 2008-era charts, as much as I would like to rewrite them all and keep the same mix structure, personally cringing at the charts throughout the years. Thus, to keep most of them intact (along with my 2018-19 redos), I decided to just finalize all graphics/audio/video updates and dish this out as-is.

I will be doing the same things for t7r mix 3 GALACTIC GEYSER and t7r mix 2 ELEGANT ELEMENT in that order next, mainly because it's easier to update 3 than 2 at this point.

For each of the above mixes done, they are effectively retired. These files would end up being the (CLASSIC) chart equivalents in GITADORA of some sort.

Only syncing updates will be done in the future (if reported and/or redone in future mixes). No chart alterations will be done.

Any future recharts involving songs from these 3 mixes may appear in mix05 onwards with the only exceptions being those that have already appeared in DDR.
Quote: forcednature
if tamam tamam was eurovision i would leave germany