Since I will be heading to Japan for graduate school in about a month, I thought this would be a good time as any to sell my entire collection of old console games I still have lying around, since I won't be needing them anymore. (Well, at least my entire PS2 collection for now, although I've included some Wii stuff in here too.)

Unless otherwise stated, all items are US versions, include their original packaging and manuals, and in proper working condition. PM me with the items you want as well as your offer.

Oh, and if you decide to buy all of the PS2 games in one bundle, I'll throw in all of the PS2 memory cards, containing all of my save data for instant unlocking of every single song, as well as some random PS2 game demo discs for free. Same goes for the PS1 games and memory card.

Does the beatmania game come with the controller?

Last updated: 2018-08-21 02:36am
Might be interested in that PS2, can we negotiate a price? I'd really first like to see how much you'd want for it.
Quote: Quickman
You have successfully disproved one point of 50 that about a half dozen of people have made, feel free to celebrate at the local bar

PM sent. Also, the OP has been updated to now include pics for the remaining items.
DDR A3 Rival Code: 3115-3633 | Download my new app: StepMania Song Manager!
Latest Simfiles:

How much are the beatmania controllers? 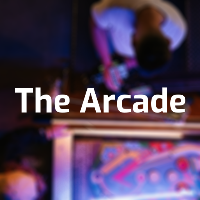 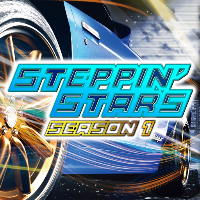 If you're still interested in the price, let me know by PM. Otherwise, everything is now on hold / no longer on sale since I have left home now. Sorry for the inconvenience.
DDR A3 Rival Code: 3115-3633 | Download my new app: StepMania Song Manager!
Latest Simfiles: