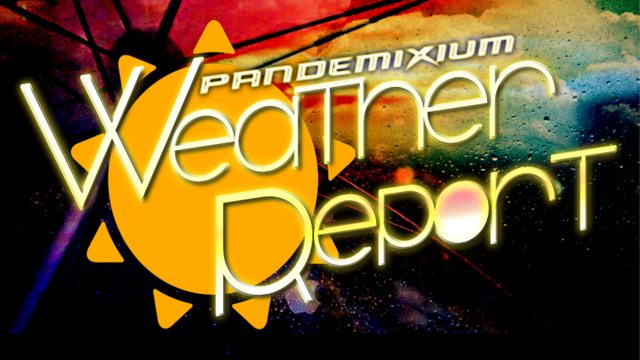 Link to the category

I'm back with the next installment of my simfiles. Here are some changes.

-All songs will fully be in X-Ratings.

-10 files will start out and then each update will be 2 songs. There will be 50 in total

-Challenge charts will be unlocked later. This is so some of the easier charts get some time in the light and it gives something to look forward to.

-Files in the category will be organized in 5 sub categories. “BEMANI, Other Music Game, License/Mainstream Music, Other, and *Event to be named later*

-Some songs will have BGA/videos. They will be in the custom ZIP download as the file without the video will be the normal download. (I don't have any up now because my internet has been poopy the last few days).

-Songs will have genres and chart credit in their files.

-X and double charts will not be returning:

X and Double charts will NOT be returning for this version. I’m learning that there’s still quite a few people that use older builds of Stepmania AND use other programs such as OITG, and others that support .SM and not .SCC. I want to make this pack acceptable to as many people as possible and I want to add more of a modern DDR feel, so expect harder like charts right out of the gate.

I’m axing doubles because honestly near the end of X, I was not having fun or enjoying making them and they felt more like a chore that I HAD to do them rather than wanting to do them. Hey, this also means new updates will come out quicker.

-New songs will show up in the PandemiXium discord first.

I'm aiming for a more modern DDR feel with this one, so expect some harder charts out of the game and later on as well.

This project will start.... RIGHT NOW! Go check out the starting songlist!

Bump: Heavensdoor has been removed. Long story short, I've been told there's a list of songs that's a do not step list and that was one of them.

Because of this, first update will be 3 songs instead of 2 to make up for it. Sorry for the inconvenience.

New files are up in the PandemiXium discord. They will show up here a day or so after.

First update. 3 songs this time, rest of the updates will be 2 songs.

I better subscribe to this thread as well, now that my discord account got deleted.
Quote: Quickman
hot diggity shit nightmare you cheeky bastard 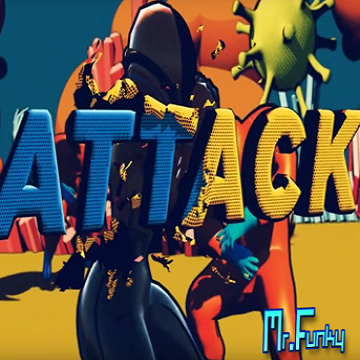 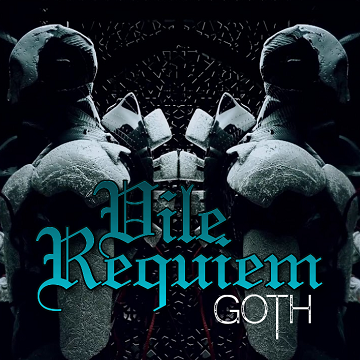 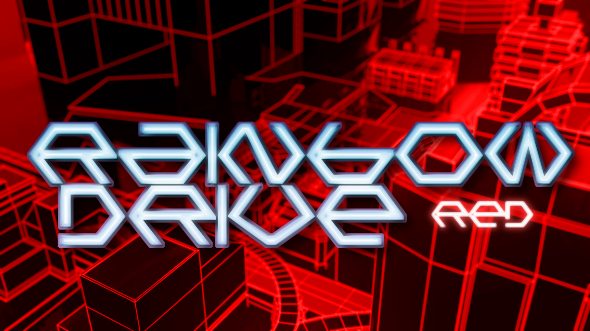 PandemiXium Weather Report SPECIAL EVENT "Rainbow Drive" will be in the next update. First stage is "Stage Red"

-I'll be doing songs one at a time now since songs are coming out longer than expected. IRL things going on not to mention having to do files for the simfile contests. So one song updates from now on. 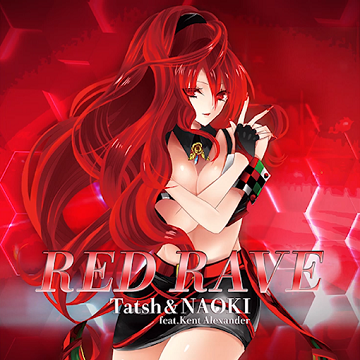 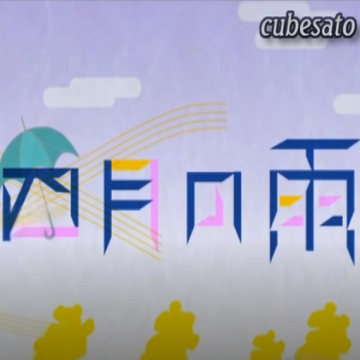 After over 10 years, the time has come. I am lifting the ban on DDR songs! However there will be a few things to note with them.

2. Cuts might be different from their DDR cuts. For example, if I can find a longer version of said song I'll cut that down so I can aim for that 1:45-2:20 range. Also they will use their original BEMANI cuts if there is one. For example, AA would use the IIDX cut, not the DDR one.

3. People will request 5 songs and I will pick 1 out of the 5. Also only one song per song series, so you can't just request five different PARANOiAs or something like that.

4. One song per user and to make things fun, you will not know the song chosen until it is released.

5. If there's still request songs after the end of Weather Report, they will carry over to the next project.

6. If there's any reason that all songs you pick are a no go, I'll ask for you to pick 5 different songs. That should not happen but just in case...

Requests are first come first serve and just about anything AC or CS is fair game! I've also updated the requests on the first post.

I'm ONLY taking songs that have been in DDR.

Aw thank you! I'm quite excited to see what you picked!
HUGE thanks to Lord Toon for this incredible banner!

Ghetto Blasta Deluxe
VICTIM
Get me in your sight (AMD CANCUN MIX)
A Little Less Conversation
Hunting for you
simfiles | YT channel | my most recent files:

I got everyone picked so far.

Last updated: 2020-04-17 12:33am
All spots have been filled. I could add more if there's a ton of request for it but keep in mind plans for Weather Report are already stacked as is.

I could expand the project to more songs if need but keep in mind it might be a bit before I get to your file.

lol ur not late ur the 7th and last person dw ur requests are valid
Download my simfiles!
NEW SIMFILE/EDIT:
ALL MY HEART -この恋に、わたしの全てを賭ける- (Random's Edit)/SUPER HEROINE 彩香-AYAKA-

I'm expanding the project to 75 songs from the 50. Also I'm not going to open up more requests until I got some knocked out first.

Category change: Licenses/Mainstream has been merged with Other since I don't have that many legit licenses planed. Also it would make it 6 categories 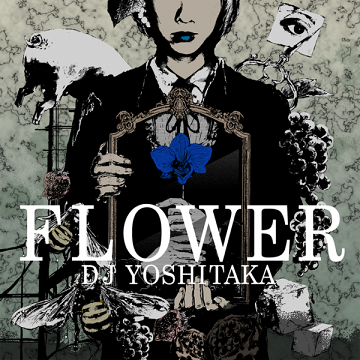 A remake of a PandemiXium classic... 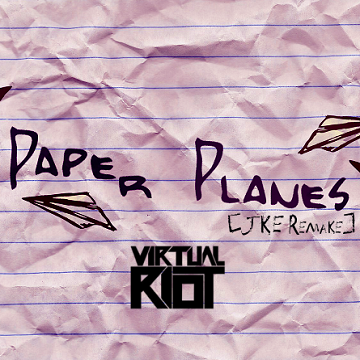 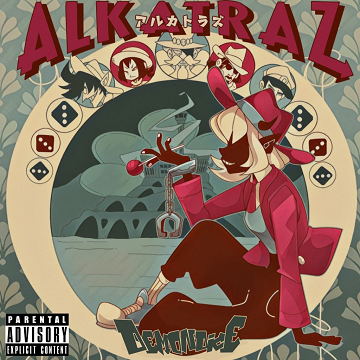 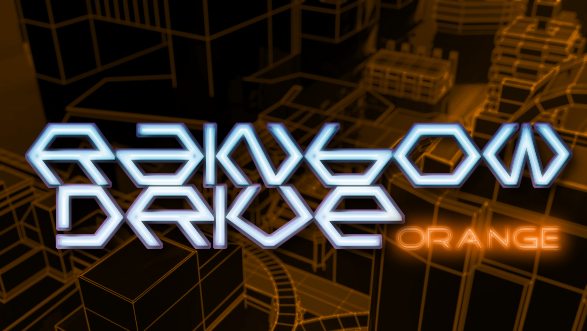 Next update will be RAINBOW DRIVE -Orange-

Next update will also be the first batch of

No update yet but a few changes...


1. I am going to stick with 50 songs in this pack. This will likely end up with some of the later DDR requests not happen until the next version (and yes I'm already making plans for it because that's something I do). This also means I'll likely won't be opening up any more requests until the next project is announced.

2. There will be a new boss song mid way in. next song will be song 20 so that's coming up shortly.

3. Category tomorrow (May 4th) will be closed for a short time in order to add in challenge charts.

4. Since the lower songlist might tilt some people out, here's the challenge charts coming to make up for it... 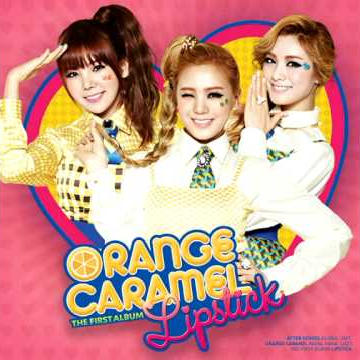 I think I'm going to do updates in massive bulks rather than single file.

Next update will be a long time but it will be worth the wait. It will be 10 songs and the next batch of challenge charts.

I'm noticing people are rarely downloading the single files and I think I get more downloads when the files are in bulk. You can still get them single file once they are uploaded but updates from here on out will be in bulk rather than single file.

Last updated: 2020-07-13 02:24am
Quote: Spirit of Nightmare
Odd. I thought the single file system would generate more dl's... (as you know, making every single file count). But well... perhaps the "bulk" system would work better
It will take longer but the wait will be worth it.

-----------
New update was going to be today but I ended up having internet issues. Tomorrow will be a big update! I'll also have a "Everything so far" pack that's got well... everything so far.

Single file downloads are up along with the new batch of challenge charts.

Next update will be only 5 songs, then after that will be a boss event.

BUMP: No new update yet, still working on it. But I will say that I'm getting work done on Pandemonium X project 12. If you have a song to recommend, now would be the time to say something.

DDR requests that don't make Weather Report will be in project 12.

CATEGORY ─ THREAD─ Discord
Register Log In Back To Forums