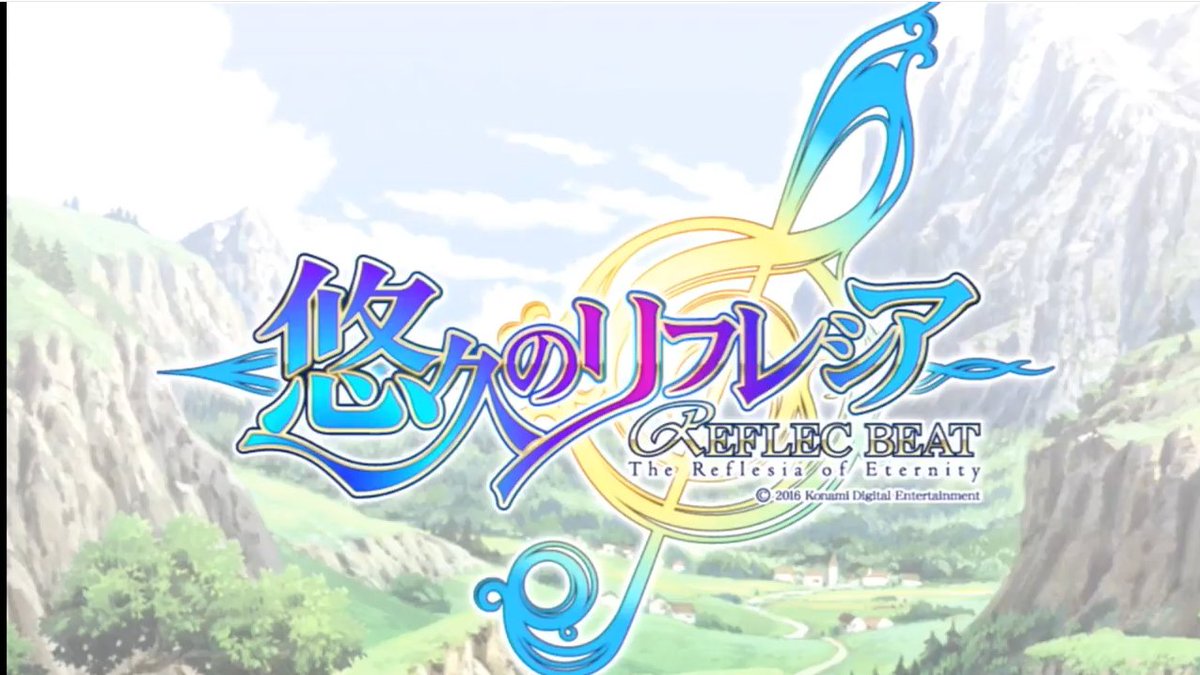 Main illustrator appears to be MAYA. 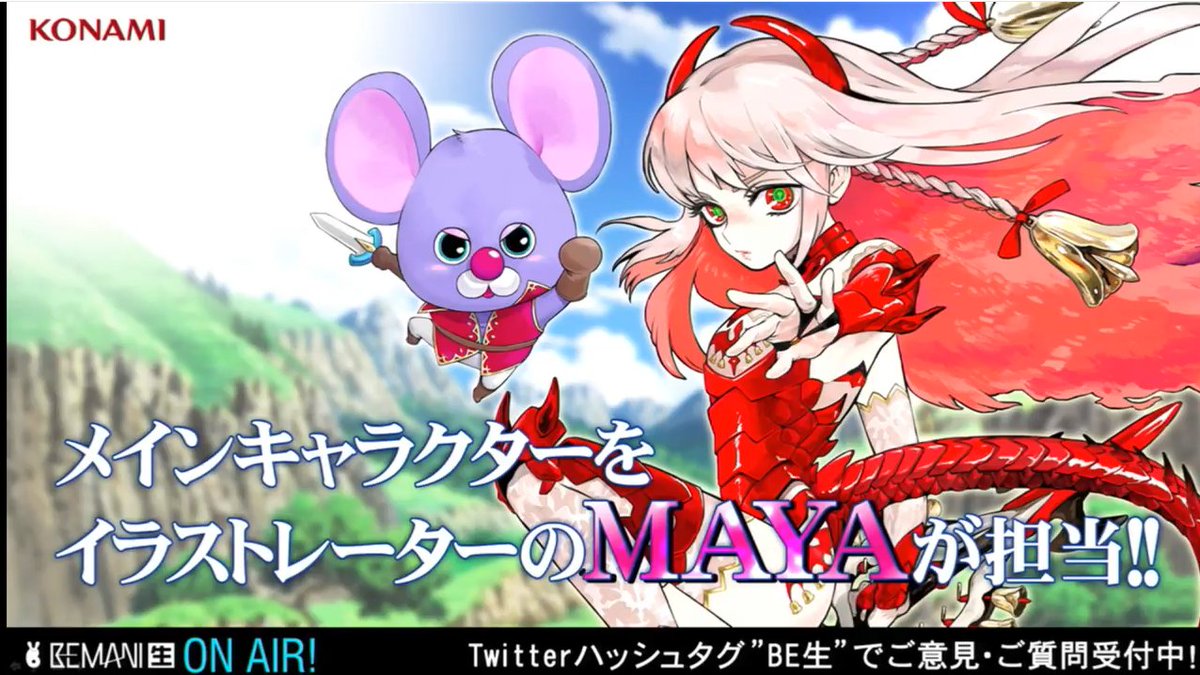 Location test is to be held 26th-28th August, at GAMEシルクハット川崎ダイス, Silkhat Kawasaki 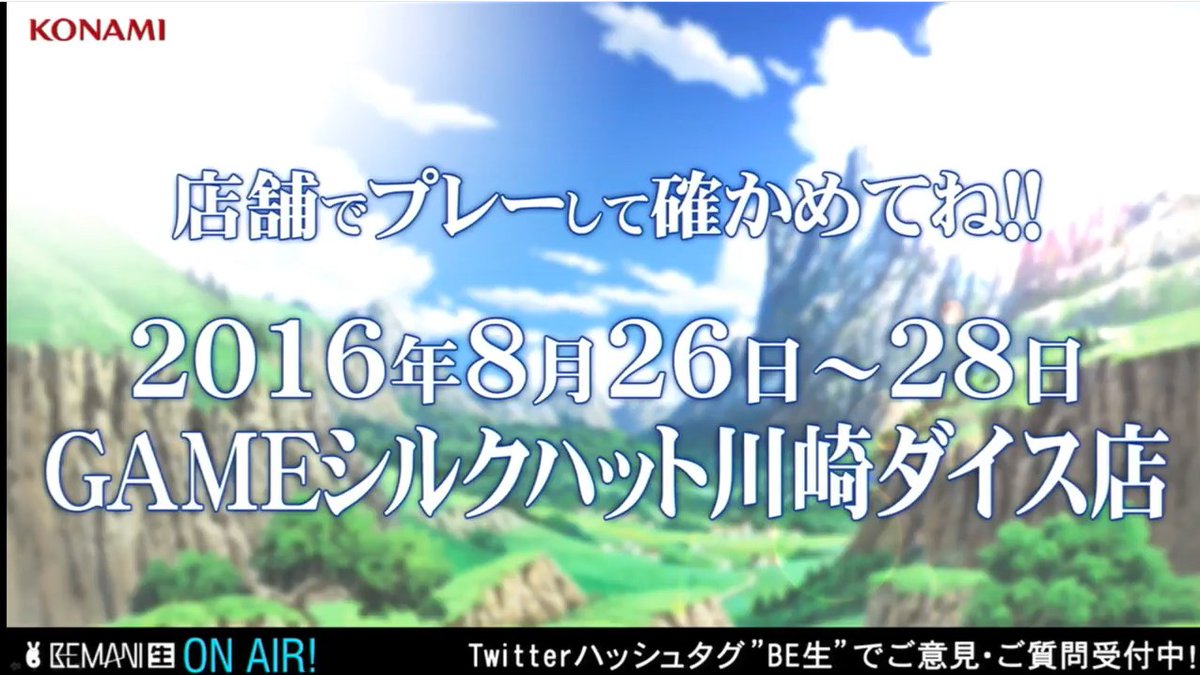 Please follow me on Twitter! I'm a lot more active there!
I'm autistic (Asperger Syndrome, I know people are gonna make fun of it but oh well) so please try to be nice to me.
My status is real and it's iconic.
Art in my avi is by me, edit is by hypnoticmarten77, thank you!

OMG!!! This new Reflec Beat game is just too exciting for words! Can't wait to find out when location tests are and what the songs will be! I like the new, fresh theme too!
Don't forget, I'm angel for yoooooooou(|[*'v'*]|)
~Eternal Ham World Order member~

Lol game locations tend to be Silkhat Kawasaki for some reason.

This is going to be exciting. I'm ready for new godlike originals.

Here's hoping this mix gets more love than Volzza did. I was following it as it got updates and there were at least 3 months where it got 4 or less new songs.

As great as the artwork is, I'm skeptical about this, especially with the way VOLLZA 1 and 2 were handled.

I must mention that even though they tried to give a badass edge to Pastel-kun in that illustration, he somehow managed to look cuter. It takes away the vibe that they were looking for, you know?
ZIv Mod Squad: "a̵͚̘͚͕̔̀̚" 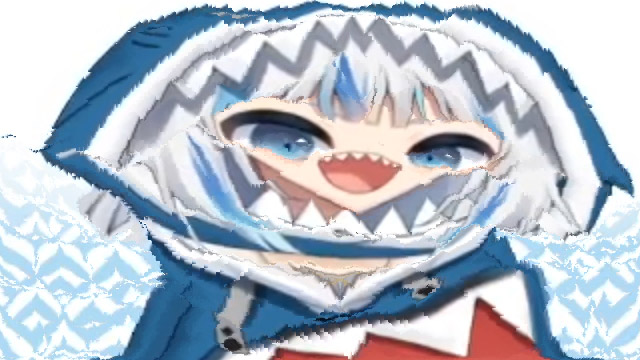 Somebody compared the theme/art to a Tales game, which has a tendency to have very pretty anime adventurers and then some cute animal creature thrown into the mix. Haa, it does seem that way.

It's hard to explain, but I like the art. Pastel-kun's trying super hard to look like a hero, and he may have all the potential to be one, but he's still a cute little guy. Like... 4Kids Kirby or something but done better. Dangerous, but undeniably cuddly.

But~ it's~ a rhythm game~ so~ the characters~ don't~ matter~ is something said rather often.

I'm not digging the new style, to be honest with you. I really like the bold simplicity of the VOLZZA and groovin' themes and this is a little too QMA for my tastes.

At least this might mean Gekidan might do the OST, eh?
ZIv Mod Squad: "Elemental Croatians"
Can you make music? The ZENIUS -I- MANIA team need you!! (Deadline 21, Dec)

Interesting how this game's title comes with a rather...elegant subtitle.

(Not going to discount the UI for groovin' and VOLZZA, of course.)

I wonder if any DJ Totoriott songs are getting a badass sequel...?

This theme is literally the greatest thing ever created by the human race.

Quote: xRGTMx
As great as the artwork is, I'm skeptical about this, especially with the way VOLLZA 1 and 2 were handled

I agree with this. I remember VOLZZA started with a lot of hype, but later this hype begun to decrease when they announced Rebellio. Today the staff release some new song with a bunch of old crossovers (except for the VENUS week) wich is lame at some point. I hope they revert this and they make something similar to groovin and groovin upper in terms of songs.

About MAYA, im happy to see her in charge of this new BEMANI game. I really miss her artworks and illustrations since she left years ago. I hope with this "sort of return" opens some possibilities for a new zektbach songs or some songs from the Xenna's albums

I miss the more glossy and detailed interfaces even though I liked the previous 2 games.
So this is nice.
Download my simfiles!
NEW SIMFILE/EDIT:
ALL MY HEART -この恋に、わたしの全てを賭ける- (Random's Edit)/SUPER HEROINE 彩香-AYAKA-

Last updated: 2016-08-24 11:11pm
Quote: PerroXX
About MAYA, im happy to see her in charge of this new BEMANI game. I really miss her artworks and illustrations since she left years ago. I hope with this "sort of return" opens some possibilities for a new zektbach songs or some songs from the Xenna's albums

Or Uh-Oh having its crossover and us being able to see a new look for the Candy Rave girls!
Don't forget, I'm angel for yoooooooou(|[*'v'*]|)
~Eternal Ham World Order member~

Is it too much to wonder if this game is gonna have a quest/RPG mode, considering the radically different art style that looks like something straight out of a JRPG? I'd be hype, even though I'm sure I wouldn't be able to understand a single bit of the story... even if we ever got a Reflec Beat imported for any Round1 in the US.

It's a pretty interesting theme, if nothing else. And Maya art is always welcome.

Here's also hoping Des-ROW backs up a bit, or stays only as a producer this time around.

I would literally trade every Bemani game currently in a R1 for just one Reflec Beat machine.

I'll be updating this post as more info comes in.

彼方のリフレシア is a 13 on HARD lmao that was fast

Last updated: 2016-08-26 01:22am
keiichi is not Nabeshima; it's actually the vocalist of ORIHALCON. Together with 96 they did Destiny Wings in Tri-Boost.

Last updated: 2016-08-26 01:25am
2 new objects appearing.
Big/larges objects (long flat lines, think of the notes in Chuunithm) and interupted long objects (you need to remove your finger)
Also, you have a new hard chart system (white hard). Don't know how it is different fron special charts

The new theme is cool and all, but the thing I'm worried about as usual is how they are gonna handle scores. I'm getting sick of re-doing it again and again (Volzza finally kept them for it to be removed once again in Volzza 2)
Register Log In Back To Forums