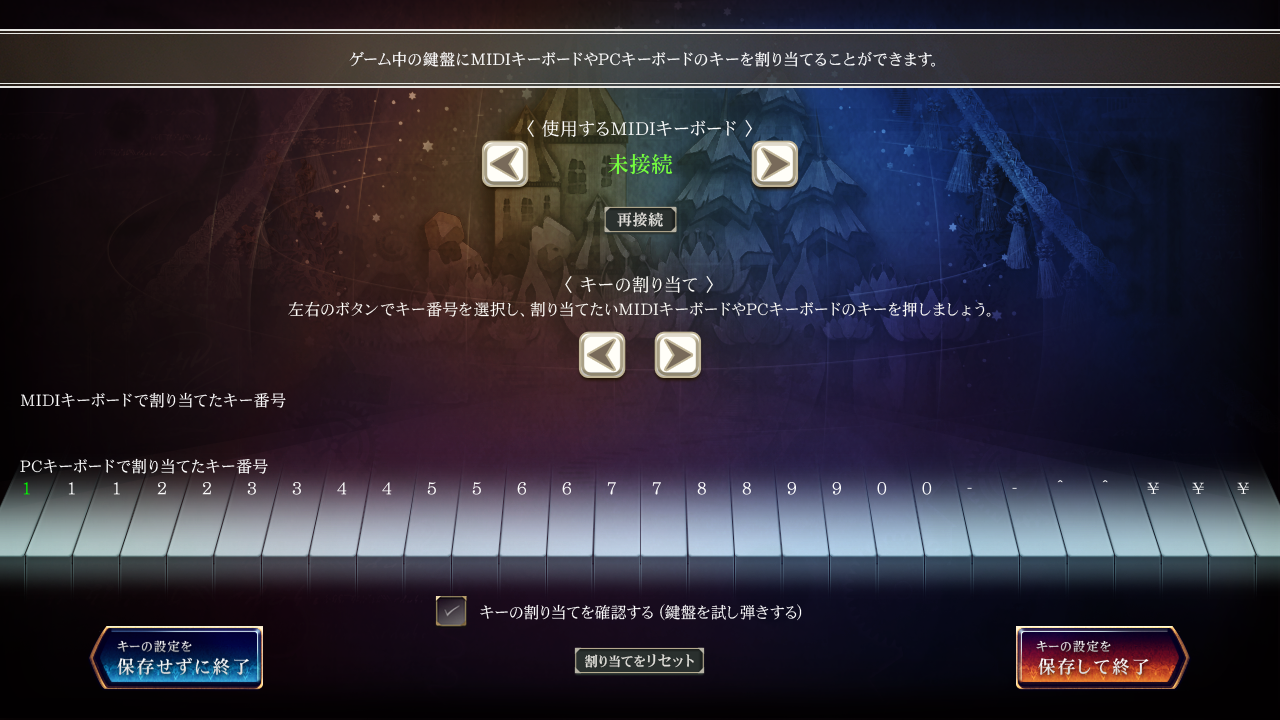 Quote: fygar939
As I recall, that's recommended so only the white keys are the inputs.
Is this because of how keyboards work? I've never used one, let alone connect one to a computer, so I'm not really sure how they work in this case
Custom DDR background sequences