Last updated: 2019-06-30 08:57pm
Welcome to iNFECTiON, a Hardcore & Speedcore project that I've been working on since 2016.
The tracks I made were once concept boss songs for various BEMANI Games including DanceDanceRevolution and other rhythm video games, hence the shortness of the tracks.

Update: Out of curiosity, I've actually finished my first Album simply titled "iNFECTiON" back in 2018. Originally planned to have 20 songs and a 2018 release, but was delayed and had to cut it down to 16 due to time constraints and the production of MAXiMiZED OVERKiLL for DMAxel.
All Songs in my first album were produced from 2016 to 2018.

Hope you enjoy my hard work.
Music production on hiatus since May 2022.

Amazing! My favorite one was PULVERiZER

This is really a hard work 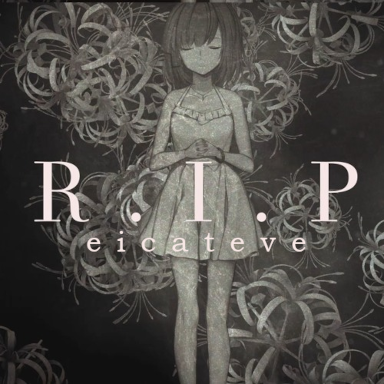 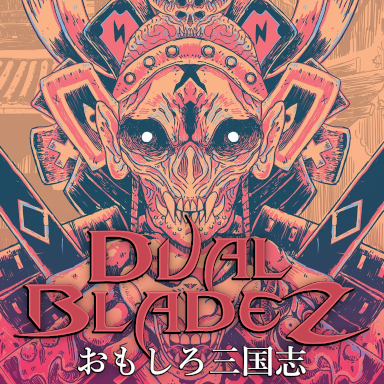 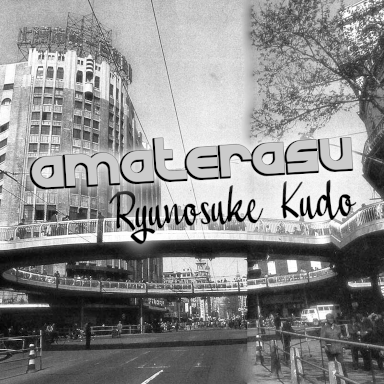 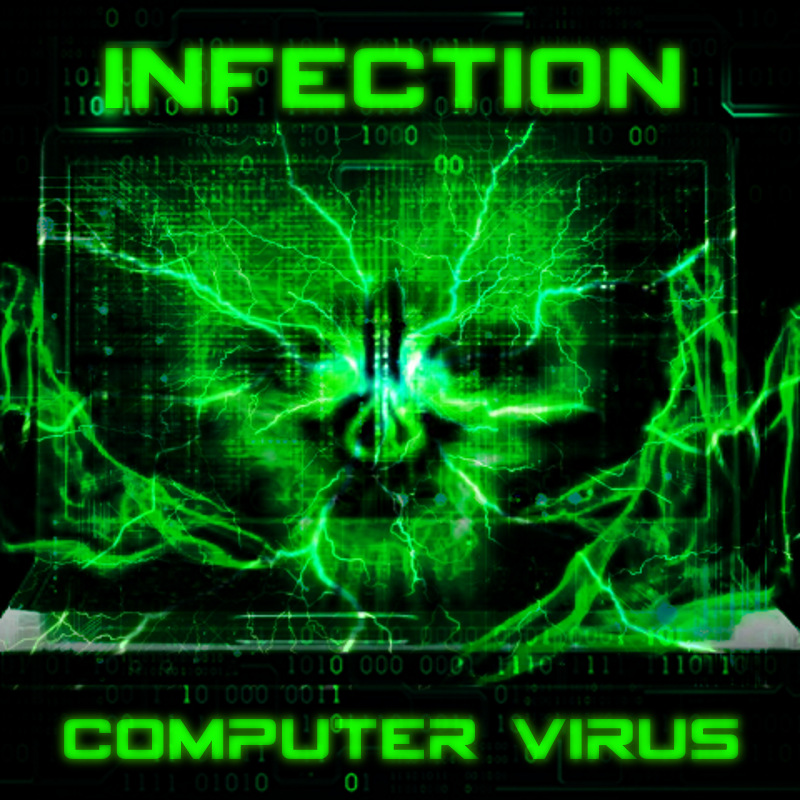 Graphics were made by me and this is the final version.

Known Facts
This album happened thanks to MAXiMiZED OVERKiLL.
This album was almost never named COMPUTER ViRUS.
The album's prototype names were iNFECTiON 2 and various others.
Originally for a Summer 2019 release, but due personal things that happened in my family, it was delayed until Holiday 2019.
The album's color almost became blue, but was changed to green when I moved to post-production.
This album builds up the foundation from my first album, combining various Hardcore Techno genres.
Tracks are now longer, clocking in at an average of up to 4-5 minutes long.
The album contain 12 Tracks, this is because of the length of the tracks.
All Songs were produced from March 3, 2019 to November 24, 2019 (Excluding minor post-release fixes).
Tracks are now crisp in quality (Download Only).

Click here for the playlist of all tracks.... in low quality.
or
Download the album and individual songs in 320kbps high quality!

Music production on hiatus since May 2022.

I'm a bit late to seeing this new album (and I saw there was an earlier album as well), but I'm pretty impressed already with just the first few tracks, and we got a whole hour!? Nice job, bud! Also, that cover art is dope AF! Honestly, if I saw this as a CD somewhere, I'd be pretty likely to buy it even if I hadn't seen or heard any of the album beforehand. Just wondering if there's any chance you'd be releasing a limited run physical version on CD at any point, such as on Createspace, or even a digital lossless version on Bandcamp? I mean, I don't have money all the time, but I'd set some aside and get some help from a friend to buy this if I could.

Again, nice work! I definitely hope to hear more in the future. 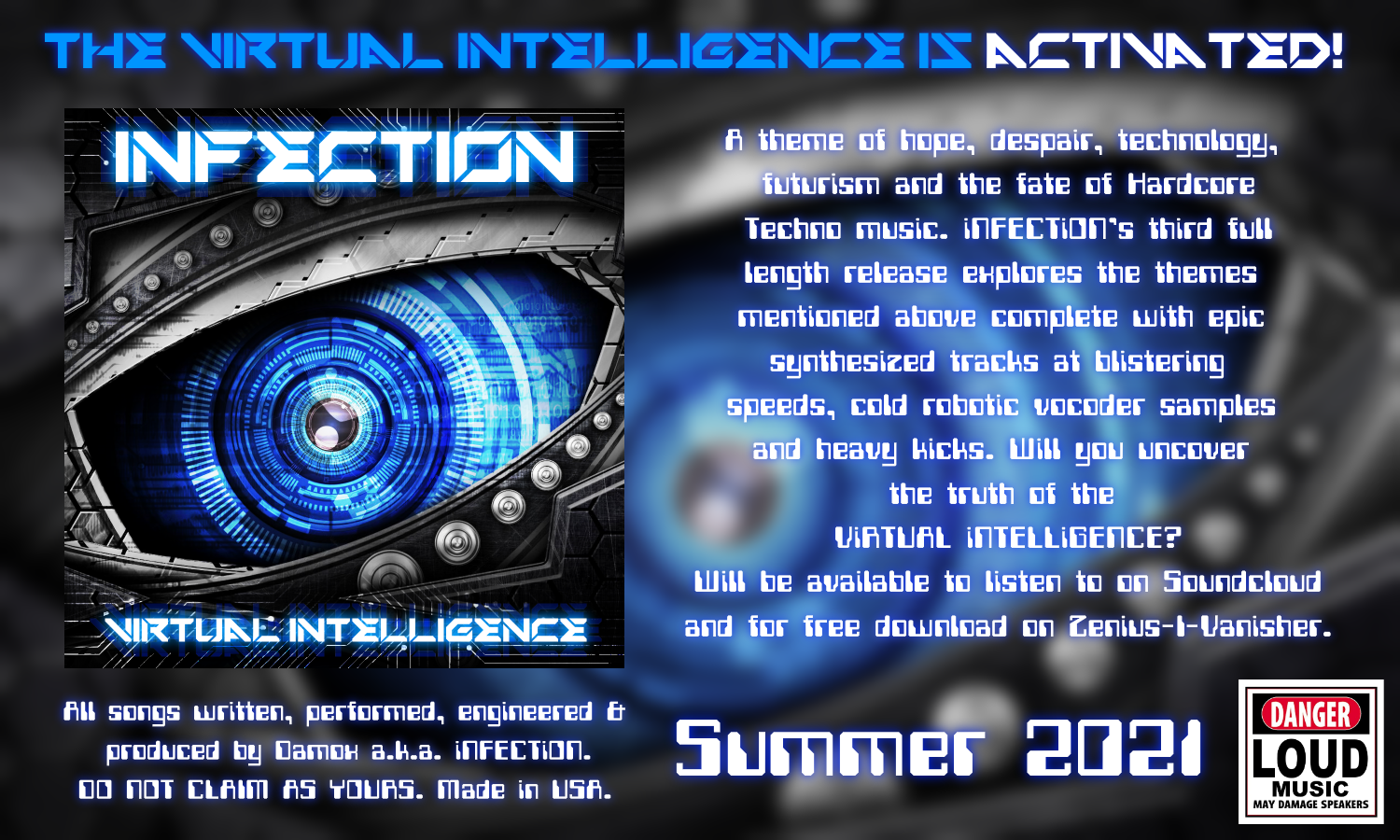 So yeah, it's been quite a while since I've produced anything. I hardly produced many tracks let alone an album due to the challenging times 2020 had to offer. So I waited for 2021, and my production pick right back up. The results came with a huge surprise as I'm currently working on not one but 11 tracks from the end of February until now! The name of the album is ViRTUAL iNTELLiGENCE. ViRTUAL iNTELLiGENCE will provide the perfect blend between the harshest tracks from my first album and the epic melodies from my second album and will probably be my best album to work on by far! This is Freeform Hardcore at it's best!
Music production on hiatus since May 2022.

Nice cover art! Looking forward to the next album!

Last updated: 2021-12-30 08:29pm
The hope of our Future is here, technological advances gave us an opportunity to rediscover past lessons and unveil new techniques in the world of Hardcore where it's fate in the 2020s is currently uncertain. Its sound not only gave us hope, it also came with it's despair. The harshness complete with pads, synths and vocoders from the past decades along with undefined composing techniques have made the sound foreign for all who listen to it. The people who heard the sound have came to a conclusion that this is the activation of the ViRTUAL iNTELLiGENCE that people hoped and feared for a long time. All unidentified specimens from the ViRTUAL iNTELLiGENCE lineage have been identified on July 7, 2021 and scientists have confirmed that the deviant sound of the ViRTUAL iNTELLiGENCE had pursue Earth approximately now, an event that either shall live in harmony or infamy for generations to come.

IT'S HERE! After countless delays, the scientist had identified all specimens of the ViRTUAL iNTELLiGENCE lineage.

Known Facts
This album was NEVER intended to be my third album.
This album started out life as an EP.
This was originally supposed to be released in 2020.
This is the first album to use my current iNFECTiON logo design.
The oldest track in the album is LOST FUNCTiON, which was originally a DDR A20 concept EXTRA EXCLUSIVE track that I produced an older version back on 6/12/2019.
This is my shortest recorded album I produced to date at only 3 months of main production.
This album was supposed to have 15 tracks. Sadly, 4 tracks didn't make the final cut due to time constraints, bad/unfitting tracks and to make the album sound good at a good length and pace.
This is my first album to use actual hardware synthesizers, a KORG MicroKORG which I used for producting robot vocoder samples reminiscent of the pre-COMPUTER ViRUS robot samples and some synth programs I created to emulate 303 acid basses and 80s synths.
All Songs were produced from February 19, 2021 to May 7, 2021 (Excluding old songs like LOST FUNCTiON done on 6/12/2019, OPERATiON DOWNFALL done on 2/22/2020 and EYES OF DESPAiR done on 12/19/2020).
ViRTUAL iNTELLiGENCE was released on 7/7/2021, exactly 573 days after COMPUTER ViRUS (12/12/2019) was released, an unexpected and unintended KONAMI number reference.

Make sure to support my hard work and enjoy.

Music production on hiatus since May 2022.

Popping in after some time away and found the new album available for listening. Doing that now. Only a few tracks in so far, but really digging it! I'd really recommend making a Bandcamp page and putting it up on there for download.
Register Log In Back To Forums