Quote: Cytex
Quote: midnightclubx
Oh geez, SC is back; many a keyboard will be broken... (When was the last time we saw that? The OG Online game from 2004 or whatever?)
djmax trilogy which was released in 2008 had SC.

I'm excited but at the same time I'd have rather them focused on finishing up p3 and DMO dlc first before this. Hopefully we get however many new songs V has to respect ps3. I'm hoping it has a different UI and not just literally respect with keyboard charts.

Wonder what was the point of tapsonic bold if this was getting released. Game hasn't had any updates in months now, I think it's safe to to say its dead.

I don't know, Tapsonic never got online play [theres many references to multiple players throughout] so it never felt finished. The song navigation was meh, rankings went from PIU P2 per song, to per chart, it seemed like they were floating porting mobile but just stopped development.

I'm wondering what market research went into curled keys into ASDC <L;' Its the 3rd layout they've used as a default, from raised key middle, to flat, to a down curl. Though 8K was not popular in Trilogy so I'm kinda curious how this will play out. Even in the old online 7k was fractional to the 5k configuration. More people having access to mechanical anti-ghost inputs might help, but 4/6 will definitely be the most popular modes of play.

It's official now. Looks like a new difficulty is being added. Requesting for a revision of thread title or a new one if this is a new version.

Done and it is a new version. Steam release.

Last updated: 2020-03-03 05:15am
Not coming the same day as RESPECT V, Emotional Sense DLC Pack is coming to the PS4 version of DJMAX RESPECT at a later date.

Urban Night? Oh my GOD, sweeeeet!
If it ain't no natural law, then you can keep your regulations. 'Cause if I like it, I do it.

Last updated: 2020-03-04 12:08am
Super not happy with Neowiz prioritizing the PC game over Respect, but finally Super Lovely. Hopefully the wait won't be too long.

Quote: Morning Blue
Super not happy with Neowiz prioritizing the PC game over Respect, but finally Super Lovely. Hopefully the wait won't be too long.

Well they are trying to get it caught up with the PS4 version. They said they will pick up right after they are done with Respect V. 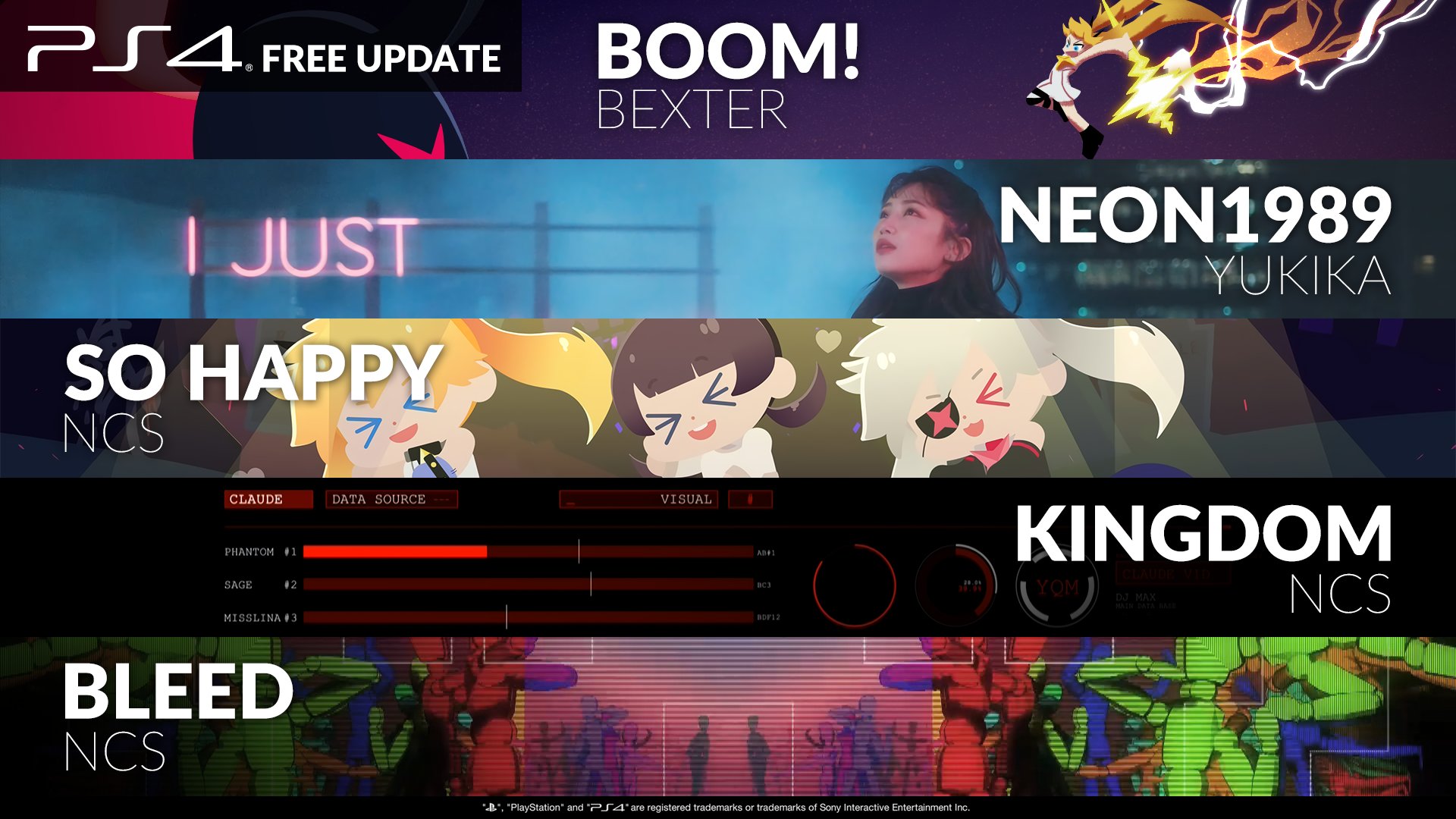 V Extension and Emotional Sense packs are also now on PS4 to buy. (I think. The tweets are in Korean only.) 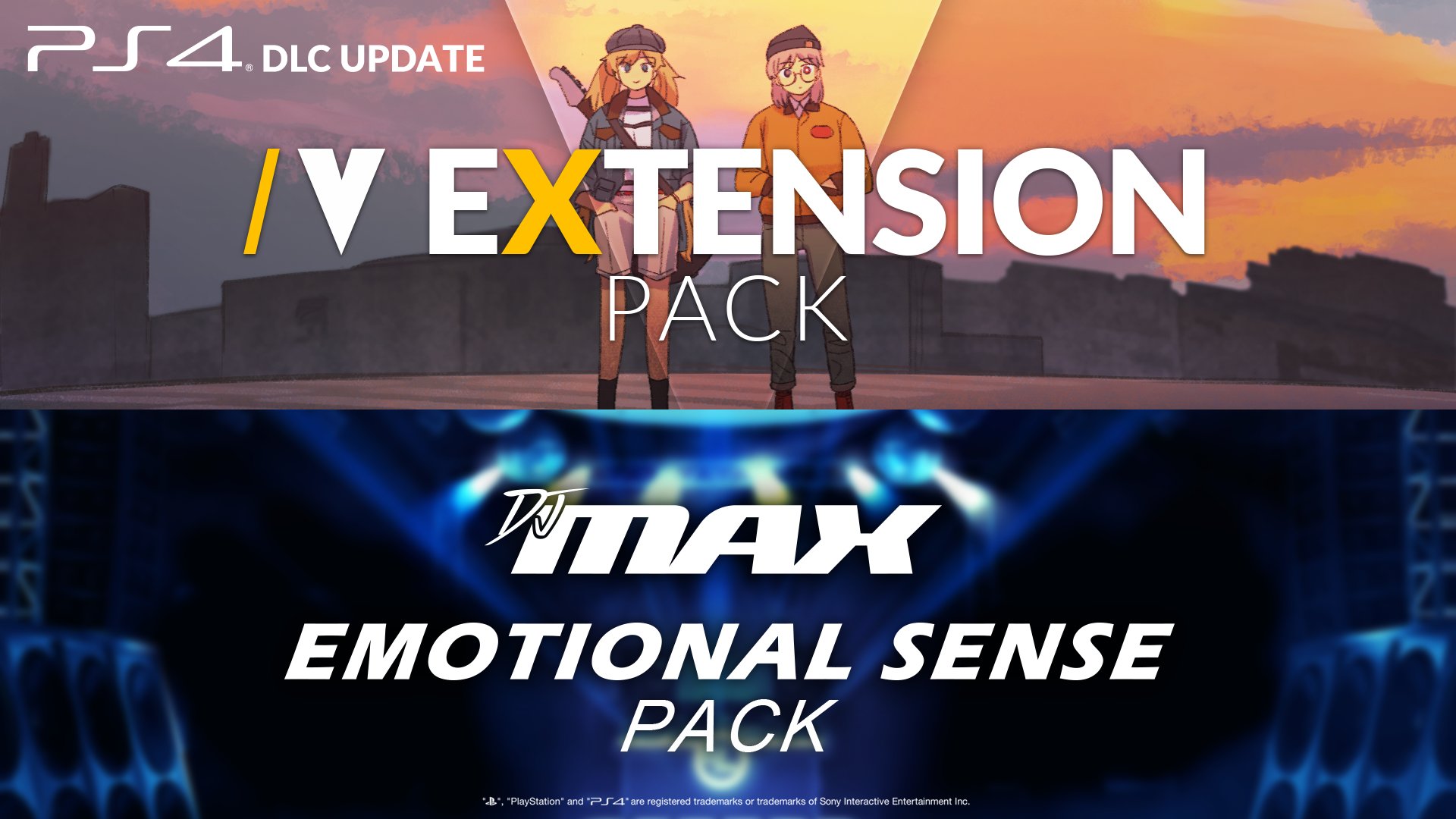 I guess they had issues trying to bring K/DA to the ps4.

Quote: AxelWasHere
I guess they had issues trying to bring K/DA to the ps4.

I'd like to assume the # of times it was banned in ladder helped but that's probably not it...

I'm just glad RESPECT is getting anything at all right now. I've been loving the V expansion since it dropped and getting a chance to play shit like Attack on my PS4 is a pipe dream come true.
God I love DJMAX right now...
ＲＥＬＥＡＳＥ ＴＨＥ ＤＲＯＮＥ
Register Log In Back To Forums