Quote: Nurijoy
In order to develop music games for the PlayStation®Vita, Nurijoy has become affiliated with SCEK(Sony Computer Entertainment Korea).

‘SUPERBEAT: XONiC’ for PlayStation®Vita is going to be released in Korea in 2015 Summer.

Quote: Google Translate
Enjoy Joy said, "We are delighted to be able to showcase new music via the PS Vita handheld game console," he preach, said, "we plan to release more information as soon as details are finalized." Also, "I'm going to Korea in addition to the global launch this summer world music game fans can expect a XONiC" he said.

Release date is not announced for other countries yet.

SUPERBEAT XONiC will support both button and touch control. In addition, the game will feature a World Tour mode, which will contain over 40 missions, and allow the player to unlock new content. 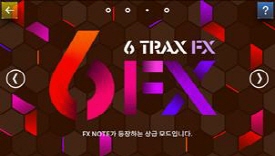 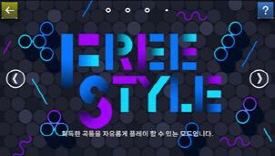 From these screenshots, it appears that Nauts and Tsukasa, both originating from the DJMAX series, will be making a comeback in this game. However, these mission titles may simply be placeholders, and probably are, judging by how they are the same across three different clubs. 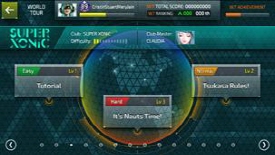 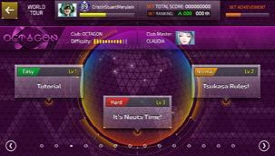 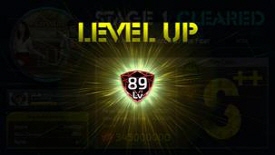 I really want this to come to North America. Hopefully Sony or PM Studios will bring it over? Pls?

it is being released in NA.

I really want this game... I hope majority of the song list is from Beatcraft Cyclon, since I'm seriously hunting down a number of the game's songs

The game is being developed by PM Studios (who were behind Portable 3 and Fever) and Acttil.

We also have a few confirmed songs!

They've put up an official site here, but don't seem to be revealing anything until tomorrow.

Absolutely amazing, I'm just wondering where those eyecatches came from. I'm still trying to look for a source though. Keep me posted, I'm absolutely stoked (listening to All Night Long as a matter of fact).

APPEND: By the way, it says "South Korea" on the front page. This game is being released internationally, just so you know.


Website has been updated! A couple of new music previews (not previously mentioned) have been added, as well as screenshots and a press release regarding the game's release. 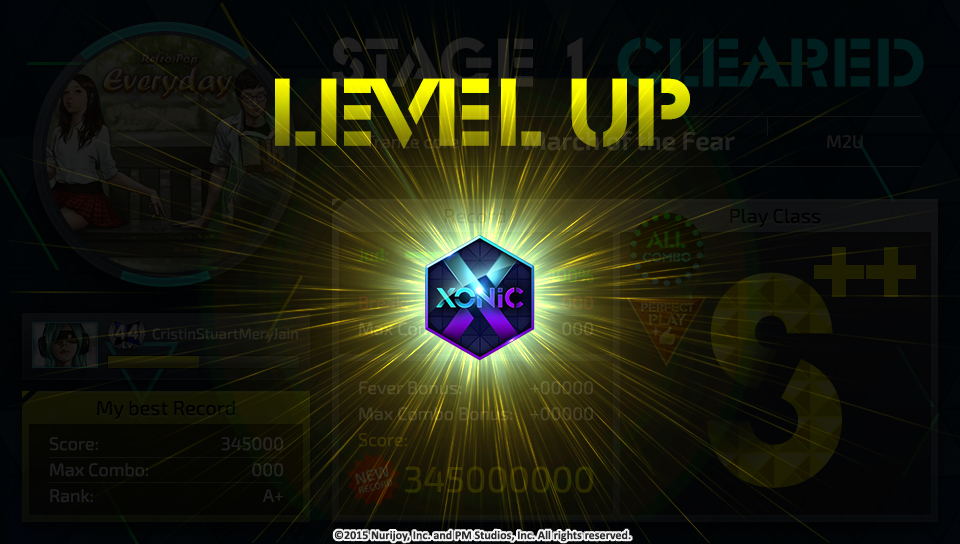 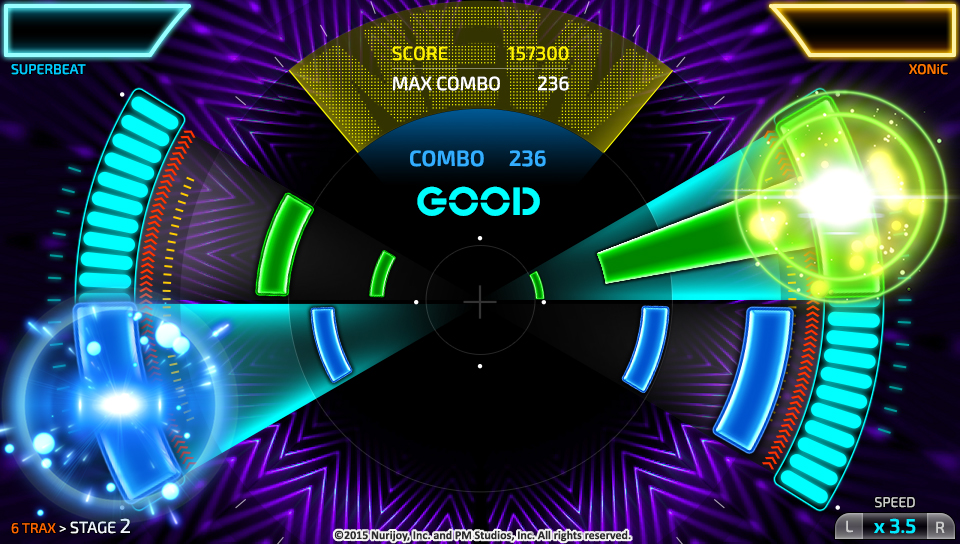 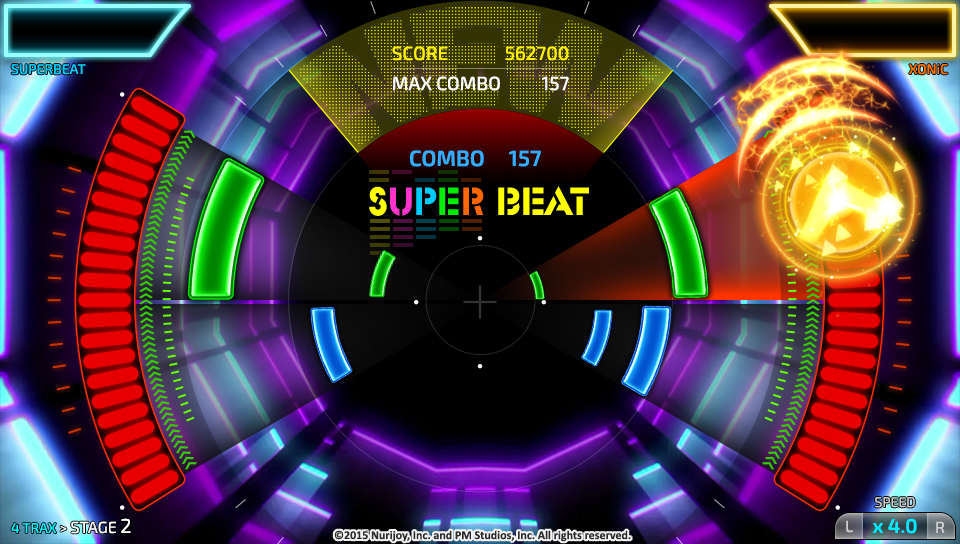 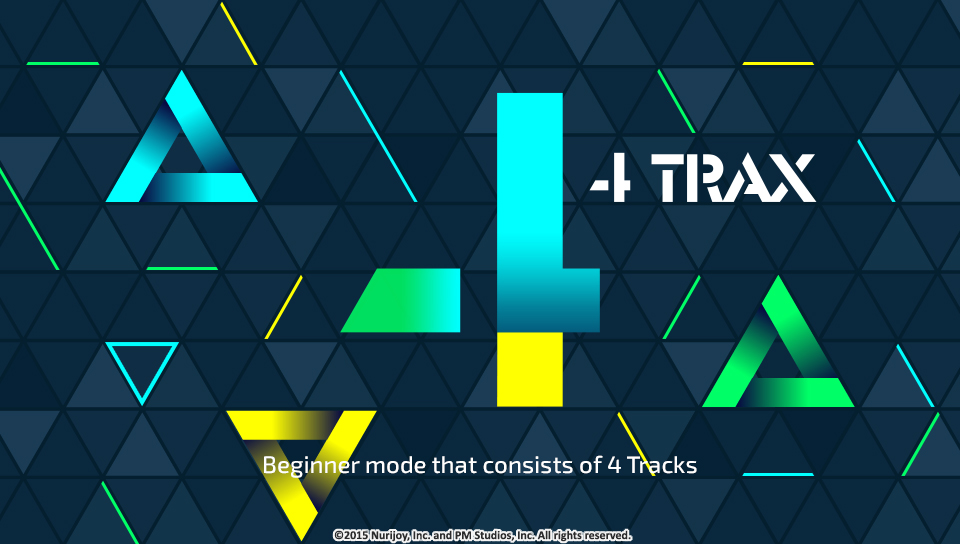 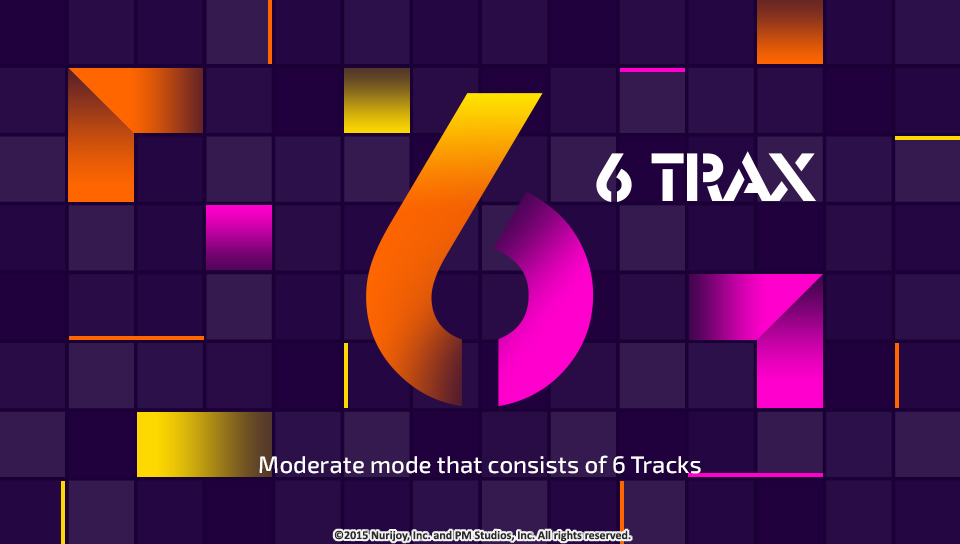 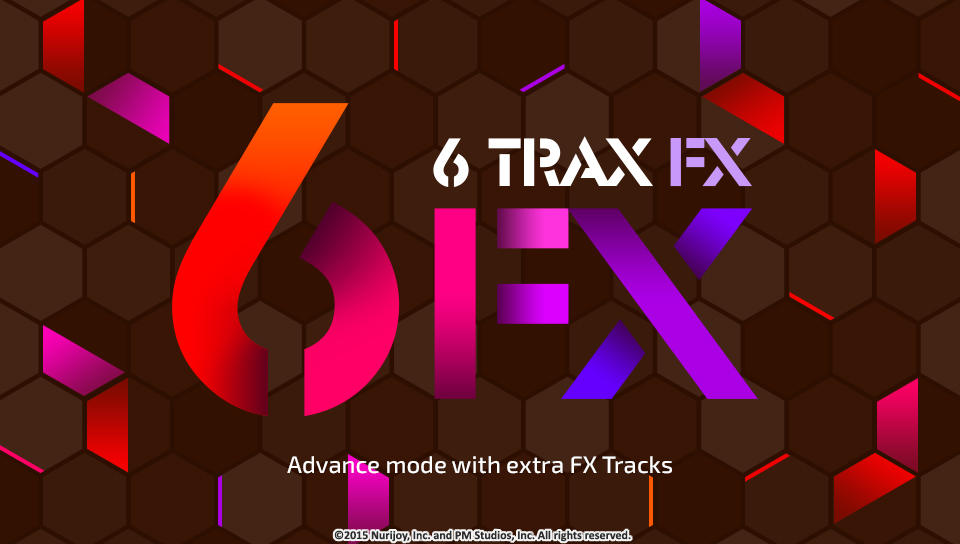 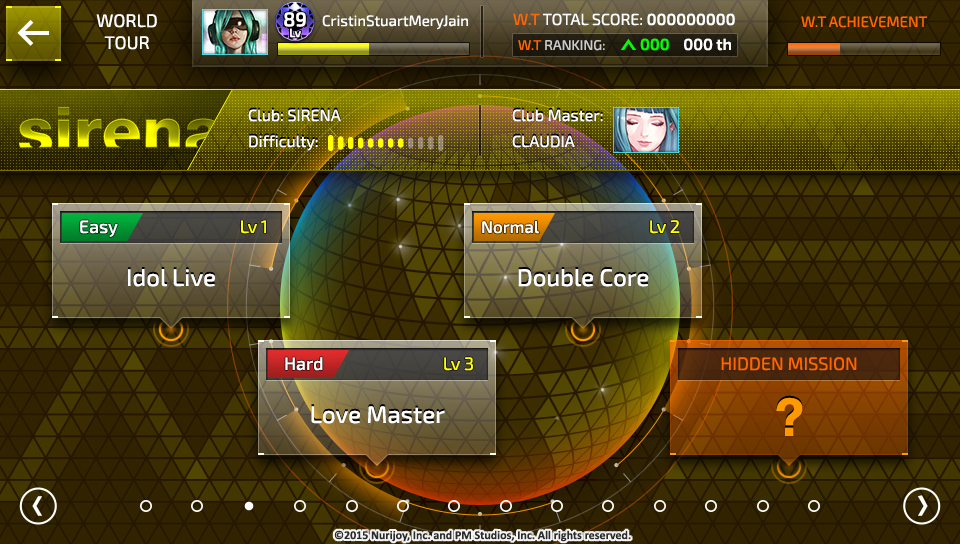 Looks good. Lack of any mention of an European release is a bit worrying though. Will be forced to import it like DJMAX TECHNIKA TUNE I wonder...

This game looks amazing. If it comes to America I'm going to be forced to get a PSP XD

also it seems that https://www.facebook.com/djmaxofficial has relation with PM Studios, they're releasing new information about Xonic

they even have pre-order links

here's what's been revealed of the Superbeat Xonic Tracklist so far

so to sum up the tracks so far in Xonic

how's the tracklist so far?

UPDATE: As of July 6, I'm finally able to view it. Don't know why I thought it was a video though... Anyways, pretty good.

Rising Star Games will be distributing this game in Europe.

They managed to do what Pentavision Global couldn't for DJMAX TECHNIKA TUNE - find a distributor.

Out in Europe this Autumn.

The article mentions that DJ Max Fever had a European release? o.O

Good to know that Eurobros will get this soon as well!

For those who haven't seen this yet, here is a video of Superbeat: XONiC in action! I'm assuming Planetboom is the one standing on the right, correct me if I'm wrong.

This is not the only video available for Superbeat: XONiC available! Another person did post another set of videos. Also, the songs revealed through this are:

And yet again we have another preview video of Superbeat, but this time, it's a close-up! https://www.facebook.com/djmaxfanpage/videos/918558778205722/?pnref=story

Gameplay up close looks really great! And we have another reveal: Lop Nur by Makou!

Promo video out. It mentions a LOT more songs:

So there's a DJ MAX fan page on Facebook that released an image of the box art of Superbeat XONIC (may or may not be tentative).
They also released an English version of the promotional video and there's a more specific release date given: October 2015.

Here's the link to the page: https://www.facebook.com/djmaxfanpage?fref=ts
It has both the video and the picture.

Edit: This got brought to my attention.

Hello everybody, today we have big news! Limited Editions of SUPERBEAT: XONiC™ will be available exclusively at PM Studios’ online store

The preorders for Limited Editions will start on October 9, 2015
at 4PM (PST)!

And we care about the one's who preordered in retail stores, Original Soundtrack will be available for $15 plus $5 S&H

Please feel free to post your questions on the comments or via private message.

P.D Thanks for the 1000 Likes! Please invite all our friends and DJMAX Players! Let's reach 2000!

So Nurijoy just released SUPERBEAT XONiC's opening, and it's awesome!