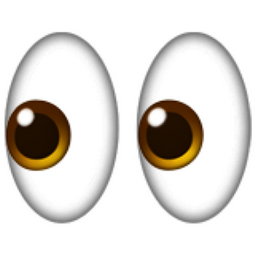 After being laid off from work, I haven't had much luck in landing another job (I had a promising career as a chat support agent but then the company downsized its agents when the client decided that the support group and team leaders had to start taking chats). My sister and mother told me that it was probably my weight as I appear to be putting on the pounds and haven't had the time to walk around since I'm flat broke for DDR and don't have a lot of reasons to get out of the house. They feel that me being fat is a factor against me being hired.

I know that feeling all too well, and they do bring up points like me probably just slowing down the work load and such. I also don't mean to be pessimistic, but it doesn't look like I'll be landing a job before December anyway, so there's a good chance I won't be getting any salary bonuses for Christmas.

Perhaps this is a time for self-improvement. I would have to take a morning jog everyday and then tutor my nephew for some side cash in the meantime.

Thank you so much, Lord Toon!

I'm sorry to hear about that, mageman17, it's never fun getting laid off and having trouble looking for work. The most important thing I can tell you though is to keep hope alive. Since you say you don't have a lot of reasons to leave the house, maybe it's time you walk to places you haven't been to and see what's around you? I don't know what it's like to live where you live, or how safe the streets are, but there is a world out there, and it's always worth taking some time to explore while you're on a mission to get fit.

~Member of the Deleted World Order~

Thanks for the support, NewbStepper! Maybe I should do that more, get out, explore and walk around.

Thank you so much, Lord Toon!

All the best!
~Member of the Deleted World Order~ 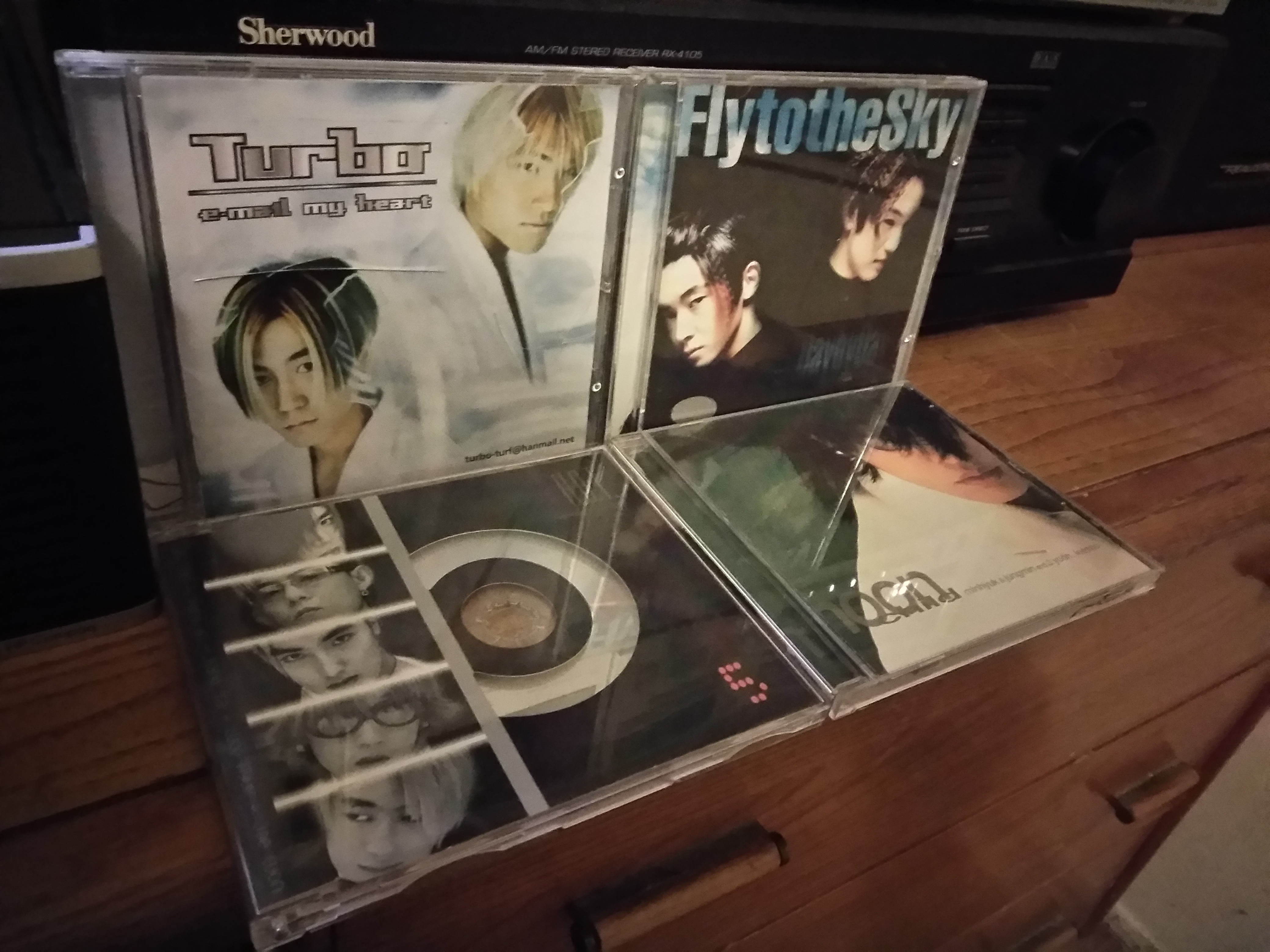 My local library received some old-school K-Pop donations for its media sale shelves. A friend helped me out with the couple of dollars I needed to purchase them. I love seeing stuff like this pop up, but world music of any kind is something I don't really see there all that often, so I try my best to get it when it does show up.

You've gotta be fucking kidding me...

bump: this is my favorite thing atm

Can you believe everyone is getting rain and snow this week? Sweater weather is finally back for myself!

Dance to impress the world! 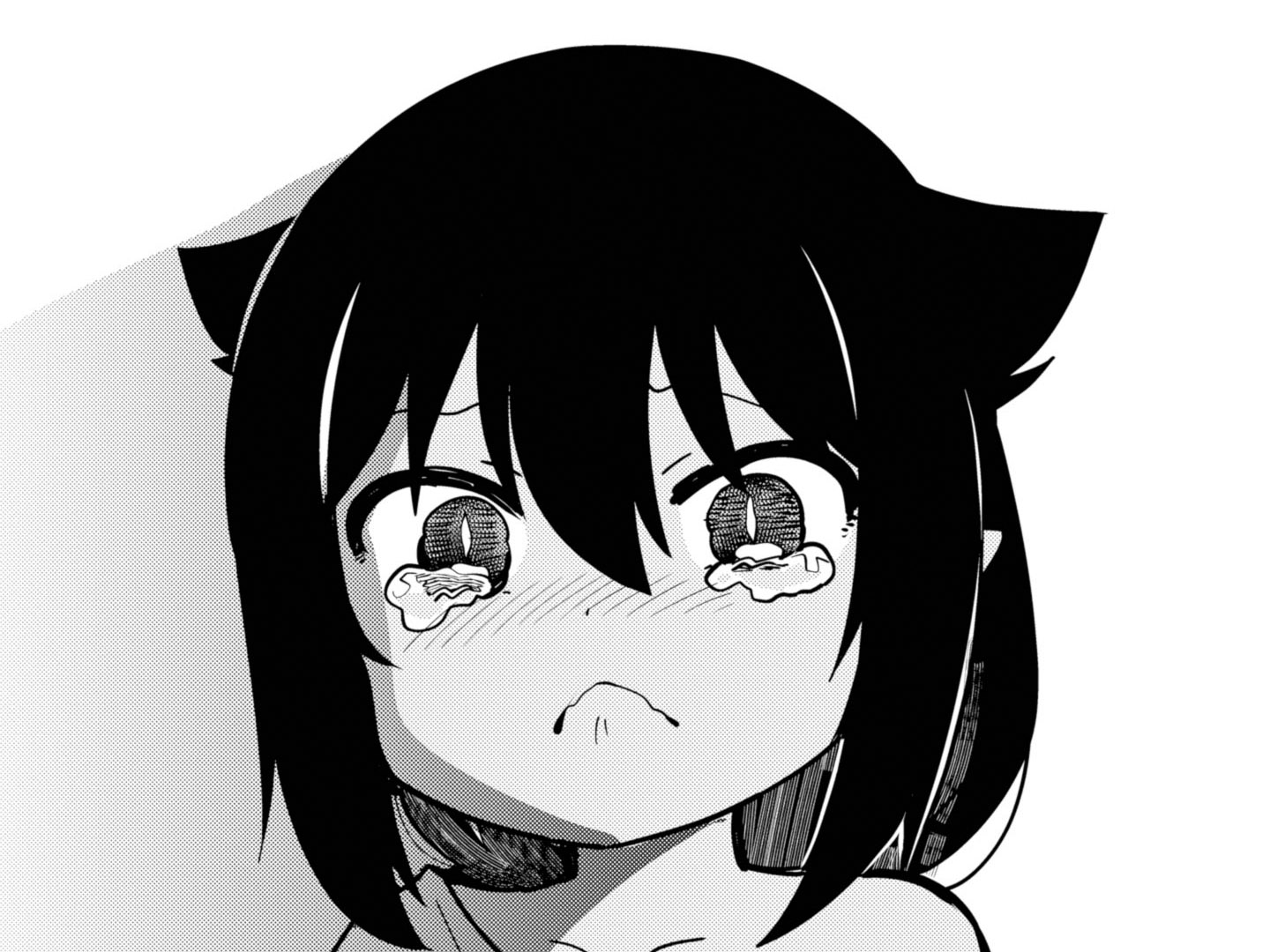 There was a time that the Prime Minister’s dad went on TV and called out the British Public for being ‘too stupid to spell Pinocchio’. Naturally there was a backlash, and a whole bunch of people who called him out to say, no, we aren’t stupid. I was one of those people.

I have never been so fucking wrong.
ZIv Mod Squad: "Single-handedly propping up the Derbyshire creme de menthe industry since 2009"
ZENIUS -XX- DECADE: Out now!!

Shoutouts to the over 50s for fucking us as per the norm
Quote: Super Best Friends Play XCOM2
Woolie: Could you fucking imagine turning on the news and reading WE HAVE DECLARED A DARK EVENT?
Liam: Stay indoors from September to November, the event is dark.

I was walking along the street on my way to work when I saw through a gate a chubby middle aged man only in black bikini briefs cleaning a concrete pavement in his home. Apparently since it's his home, it's his rules but the gates allow him to be clearly seen in the public eye.

[Glass him]
Quote: Super Best Friends Play XCOM2
Woolie: Could you fucking imagine turning on the news and reading WE HAVE DECLARED A DARK EVENT?
Liam: Stay indoors from September to November, the event is dark.

So I thought I could give you a small update on my life. I just started my first job.

And that was after I took a break after I graduated college last year.

This is honestly one of the most beautiful things I've ever heard.

accidentally got diagnosed with autism. now i'm up to five mental disorders.

1 User(s) Viewing This Thread (Past 15 Minutes)