Last updated: 2021-09-27 12:12am
Since my first Summer Contest in 2014, this is the second Summer Contest where I've participated all 10 weeks in and was also fortunate enough to be in the extra 3 weeks apiece. While I cared about winning last year, I entered this contest this year for a different reason, so see below.

I am just glad this year's contest has seen a number of people improve and listen to everyone's feedback. A huge shoutout to who I'd like to name as the Rookies of the Year-- RaverAce, chrononical (Lampshade here), and Karl with a K (SirDj0nt here), for showing very noticeable improvement over the course of the contest-- especially Karl with a K who is finally grasping the feel of charting even after Week 10.

While being the main hosts of the contest (i.e. the ones who actually took the BR/TOI/SC mantle from Pandy and VanEden), it is very evident Kekkle and forcednature still fought hard to earn the positions they got. A huge congratulations to you guys. Get in there.

Lastly, a very special thanks to Daff_4K and TonyAkita, the rightful theme pickers for hosting this contest. While some themes felt a bit too easy , I still had so much fun in utilizing as much as I could for those.

Thank you for playing it a lot.

P.S. Join the Discord server.
Quote: forcednature
if tamam tamam was eurovision i would leave germany

This contest really brought more out of me than I honestly thought it would. At the beginning, it was ROUGH WITH A CAPITAL R, seeing all the 1/10 votes roll in and reading some of the feedback sheets with some...choice words regarding Black Shout and polyriddim. Heck, I'll be real with you all, I even considered quitting if week 4 did not turn out any better than weeks 2 or 3.

Then, I saw a glimmer of hope after seeing Blessed Be fared better than those first two files. And then, week 5 rolled around and I, as far as many of you are concerned out of nowhere, dropped one Got noir forever. Watching everyone be like "yo, this is the Karl with a K redemption arc here!" confirmed in my mind that I made the right choice sticking with this. Even if that, and all of my files for that matter, failed to make not bottom 3 lol.

Oh the things that happened because I stuck around as long as I could (which is, of course, until week 10 haha). Most notably, not one, not two, but THREE new original songs that I was glad to write and release specifically for this contest! Before week 8, let's be honest, I had some trouble getting those creative juices flowing. But now, especially with the limitations provided by the themes of the last three regular weeks, I managed to put out some really interesting stuff. From the scatting in Random Scaternal Melmordy. To the Cookie Tin that is unlikely to ever be heard in DDR. And then the 19-worthy !CAUTION! small but deadly with a...ukulele in the spotlight? Um, okay (I am still surprised at how well-recieved !CAUTION! turned out to be btw lmao).

And beyond what I have done, I got to play an amazing selection of charts over the course of the competition. Wow, there were many charts that really impressed me and showed me what great stepcharters can do! So thank you to everyone else who has competed this year!

And special thank yous to the hosts for allowing all of this to happen in the first place. Also congrats to Kekkle for winning SC!

As for the future, I especially hope to see those of you who are getting involved with Zenius -I- vision, and, well, even that isn't the end for me. I will be back. The guy who LOVES making hard charts to experimental originals isn't planning on disappearing right after all of this. Hopefully I won't be in the bottom all throughout the next contest I am in lol.

In the meantime, all three of my originals are on my Spotify now, check my signature for the link to my Spotify artist profile

Thank you for playing.

-Karl with a K
This is Karl with a K. As soon as I can figure out how to change my username that will be more obvious

Anyway, congratulations for Kekkle (aka KekMiX) for winning this contest by getting 176 total points on the VIP Week. Great job!

Also, I would like to thanks TonyAkita, FoRCeDNaTuRe, and also Kekkle for giving some helping hands to run this contest. Also, I want to thanks to everyone who participated this contest and giving some contribution to this contest. Without you all, there's no way this Summer Contest run smoothly.

Anyway, I want to make some thought about this year's contest and my files for the contest, but I'll add it later since it's still unfinished (I'm currently working on it, and it's quite long, haha).

So, what's my plan after this contest? Making my own simfile pack. I'll gonna polish and release all (or maybe, some of) my simfiles that I did for this contest (alongside my past simfiles). Also, polishing my charting skill too. 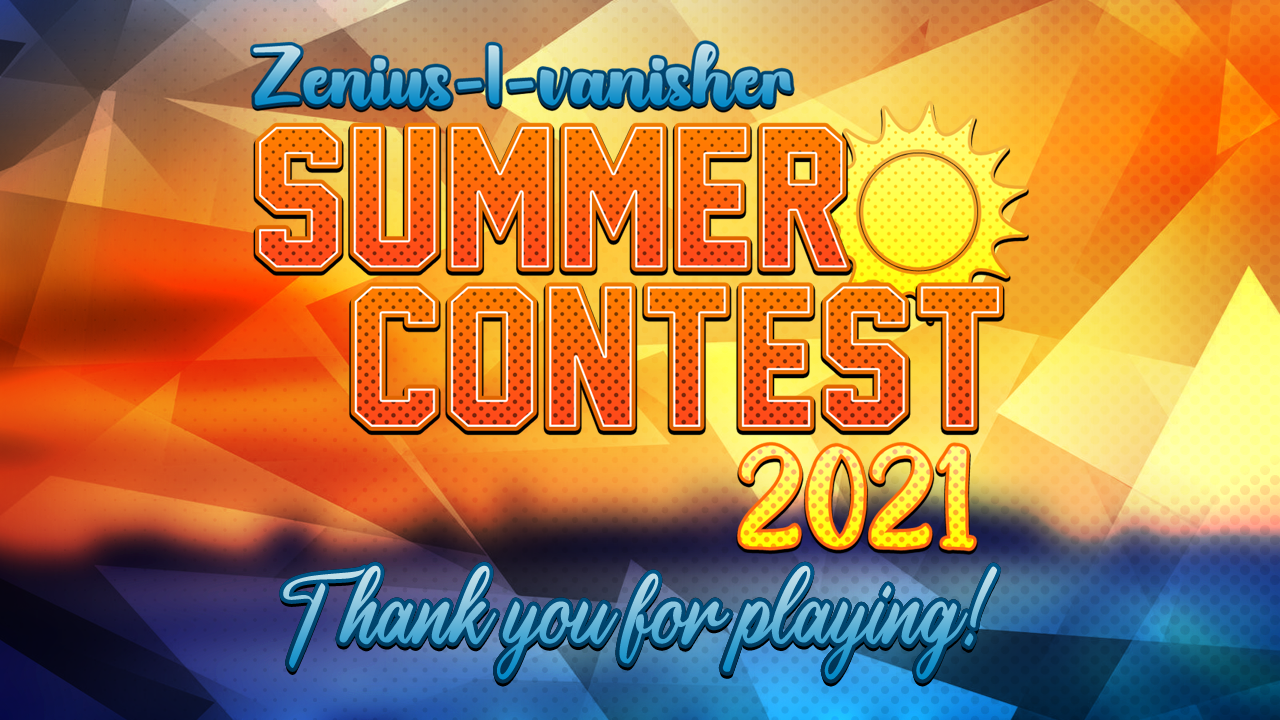 then will join Summer Contest 2022 can you do it again ?? 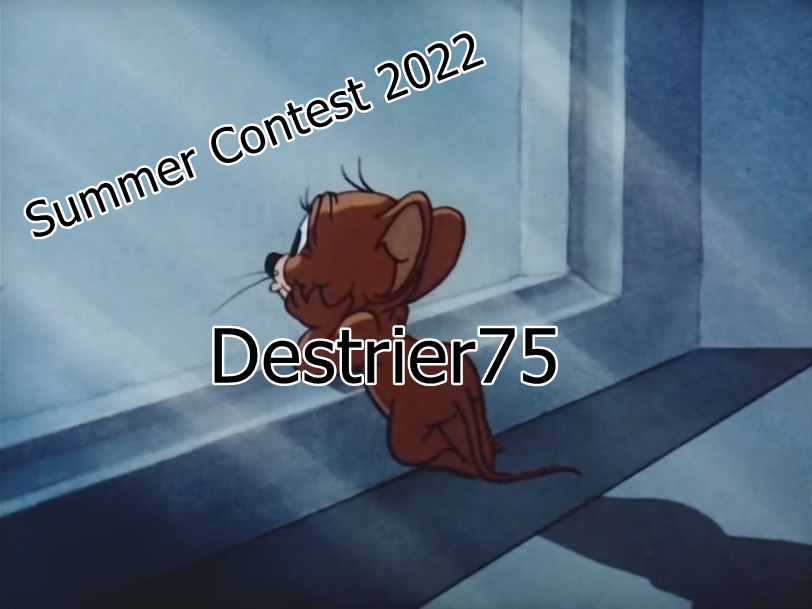 I will definitely come back
Register Log In Back To Forums