News:
Simfiles
- Loco Loco is the new t7r time trip song. Obviously I did Hasta La Vista for Z-I-v Battle Royale 2020 which later appeared in XQ03 so this is probably the only Eurovision 2020->2021 "recycling" I'm doing for XQ04.
- love in a song (DJ HEARTBREAK ANNIHILATION MIX) was suggested by SquashiniKun-- well the suggestion was for the original that nearly got rejected mainly because the song seemed hard to cut/step. Luckily this dance remix showed up early this year.
- Who would've thought I'd release not one but TWO Japanese-themed songs by probably the same composer in one update? 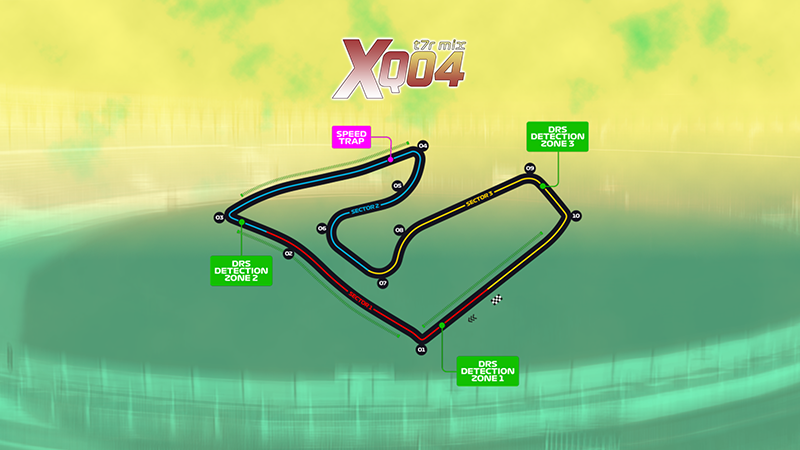 - At least two songs will be showing up in relation to the image above; HINT: the date.
- Two of those are at the songlist page's Coming Soon section, one of which is a remake of QUIERO L'AMOR from the BEST-mix #6 Anonymous bracket!
- Also hope to fulfill one more of the suggestions by then.

2021-06-15 EDIT:
- Image above slightly modified, and if you still get the reference, this can go both ways.
- It's still those two songs above, a suggestion, and this one. So 4 songs again. Two of them might have Doubles. if I can cram a song by some Austrian artist to make the theme make some more sense even better
- CHECK! Songs is rigged. The #5 song that should be #1 now up for a day.