Last updated: 2020-01-02 12:06am
Hello to everyone on the forums and beyond. Today, I am delighted to announce the release of DanceDanceRevolution XX -STARLiGHT-. This was a theme I started back in 2011, which was then simply known as simply DDR STARLiGHT. Due to several difficulties, the project came to a halt and was eventually scrapped. While the theme itself was technically finished and put together sometime later by someone else, it wasn’t fully polished. I became aware of the theme's completion only because I stumbled onto YouTube many years ago, and found to my surprise that someone liked my theme enough to bring it back to life.

I was approached recently by the good people on the DanceDanceRevolution XX project team and was asked if I would like to take part in their project, namely to resurrect STARLiGHT as part of DDR’s ongoing 20th year celebration. Needless to say, I was excited and honored to take the offer. Working with the XX team has been one of the most enjoyable and rewarding experiences I've had in my life. As part of the team, I've had the immense pleasure of designing new elements for the theme as well as practically re-building it from the ground up. My years of experience has allowed me to be able to produce higher quality assets and in a timelier manner than before.

Just as the original, DanceDanceRevolution XX -STARLiGHT- is space/astronomy based due to my love of these subjects. Although I had several concepts in mind in designing the theme, the space theme is the one that most resonated with me over time. To commemorate DDR's 20th anniversary, I’ve used graphical elements from almost every DDR game that comes to mind when I created the visuals for this theme and added a touch of the contemporary style I tend to use in my designs.

If you haven't downloaded the theme yet or don't feel like downloading and applying the hotfix again, here's the 1.0.1 release.

It includes all patches and additions to date

Hands down the modern theme worth using as of this moment. Incredible work with the customization and design quality!

Last updated: 2019-11-21 02:22am
Congratulations on the release! A very big thank you to everyone who worked on the theme & simfiles.
Maker of PIU Delta NEX Rebirth and MBAACC for StepMania 5, Former Rave It Out dev, and more
Get Rave It Out! https://sites.google.com/view/riodevs/home
Want your theme made? I take commissions, PM for details.

Huge congratulations on the release, I remember seeing the original posts back in 2011 and I thought it was absolutely gorgeous. That remains true today, and I'm super excited to install the theme and put it to good use.

Oh my god this is SPECTACULAR!
It's honestly emotional at this point, since I remember the thread years ago when I just lurked. Thought it was gorgeous then, and it looks even better now. I'm really excited to try out all of the different wheel types here.

Will be back later after I get to use it here~

Thank you for all of this incredible hard work!

My man silverdragon754 knows how to kill it with the graphic design, and my dude Inori sure works hard on the coding and stuff to get things working! This couldn't have happened without the the immense effort and passion you have for our project. I say this from the bottom of my heart, I am blessed to have you working with us!
ZIv Mod Squad:
"The Eternal Crybaby"

I mirror exactly what Newb said. This theme looks simply breathtaking, definitely the best-looking theme for SM5 in my opinion.

Last updated: 2019-11-21 04:19am
It was an honor working with all of you. This is a nice goal achieved and I'm glad it all worked out well. And considering everything I've been through these past two years with my dad dying last year and now my mom passing away a few weeks ago leaving me alone at home now, working on the theme helped me cope with a lot of the emotional torrents that come with these hard times. I'm grateful for the way it helped me.

Last updated: 2019-11-21 04:48am
This is the peak of stepmania theming (since SM5 launched) and the dawn of the post-cyberiastyle age
Quote: Trip Machina
Insanity on a flatscreen!

Please refer to this post every time you visit the thread to check the last time the hotfix zip has been updated.

1. The theme is really beautiful, really thank you for all the dedication put into creating this theme.

2. I found a bug, if you choose the menu type DDRSTARlight2011, the game freezing in the ScreenStageInformation.

Quote: reiaya
I found a bug, if you choose the menu type DDRSTARlight2011, the game freezing in the ScreenStageInformation.

Quote: NikkiS
Quote: reiaya
I found a bug, if you choose the menu type DDRSTARlight2011, the game freezing in the ScreenStageInformation.

Thanks.... I had to put the fix twice, but it already worked.

This theme is insanely awesome, im soo happy this is finally released. Not sure if it was already mentioned but the DDR A MW style is kinda buggy, using UP or DOWN while scrolling changes the difficulty and also when using UP or DOWN, the cursor doesnt get positioned on the current song group correctly. 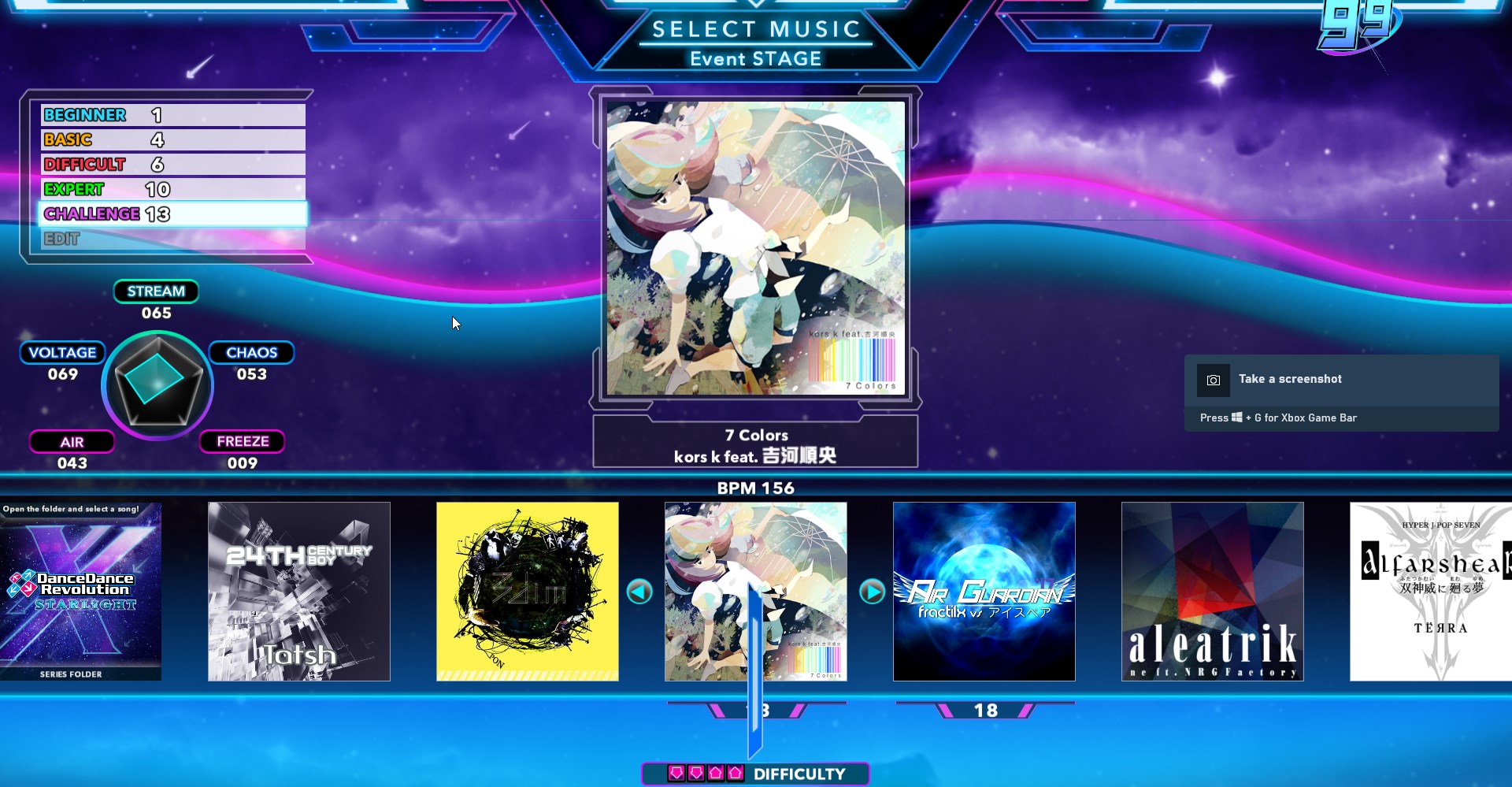 Middle of the song wheel the scroller is just.. in the middle on the default song wheel..
1920 x 1080 resolution. 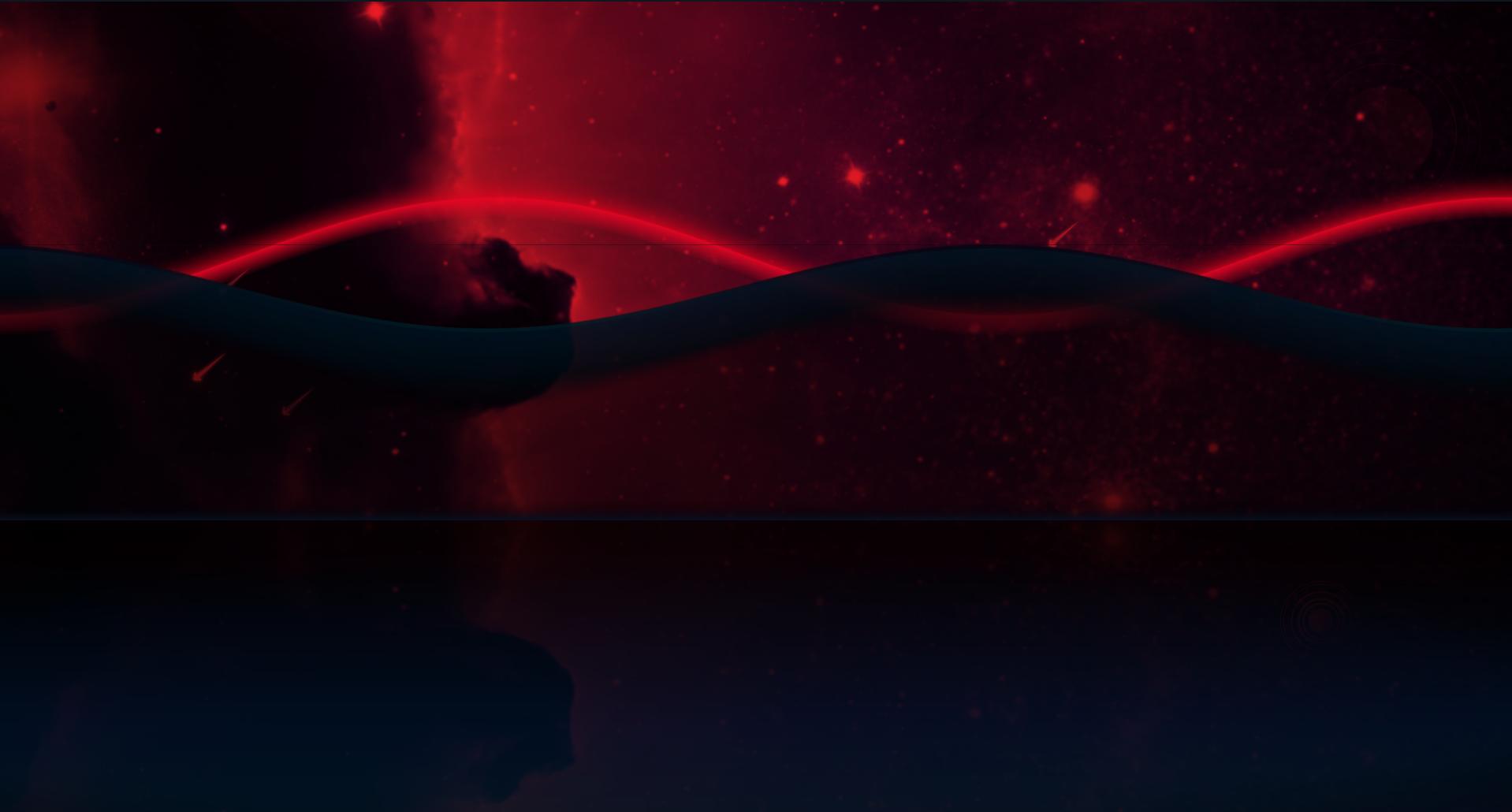 Extra Stage hangs here when picking the Next Generation song.