Quote: Valkyrie Dimension
This looks like a cool game.

It is a cool game

I was offering my opinion on the game, that's all.

Quote: AxelWasHere
Quote: Morning Blue
I really do regret buying the Cytus pack. It's the only pack I regret buying.


Quote: Valkyrie Dimension
This looks like a cool game.

It is a cool game

People flame both the Deemo and Cytus pack due to them not being keysounded. So if that's an issue for you then I suppose I wouldn't recommend you buying either of them (in this case for you Cytus). Considering they're half off I would recommend them as they have fantastic music.

The lack of keysounds isn't a problem. Y'all the same people who play DDR, right? The issue is that the Deemo songs aren't exactly suited for this type of game. Beautiful, amazing songs... but also piano ballads or minimalist ventures. I'm not Billy Joel, unfortunately. The Cytus pack is good from the few songs I played in it, I just wish they'd bring it to RESPECT already.

My problem with the Cytus pack is that some of the songs aren't even FROM Cytus. They're BMS licenses.

If Rocky Studio just wanted to make a DLC pack of BMS licenses, they should've just done so. Imagine if the Groove Coaster DLC pack half consisted of Touhou remixes.

This isn't DDR. If IIDX released some crossover songs but they didn't have keysounds, that would be lazy bullshit too. Cuz it's a fucking keysounded game.

It's not a deal-breaker for me but it's a massive disappointment.
Quote: Quick Man
Why can't I EWGF, you giant fucking Hitler bitch

Last updated: 2020-09-16 03:31am
For me, it cheapens the experience. I love the new western licenses for V BUT I don’t play them much because they also are not keysounded. If a game was founded as a keysounded game I expect a higher level of quality from it. Not dissing on jubeat and REFLEC BEAT as they’re my favorite non keysounded games.

The article has some glaring flaws but looks like DJMAX RESPECT V is coming to TGS this month. 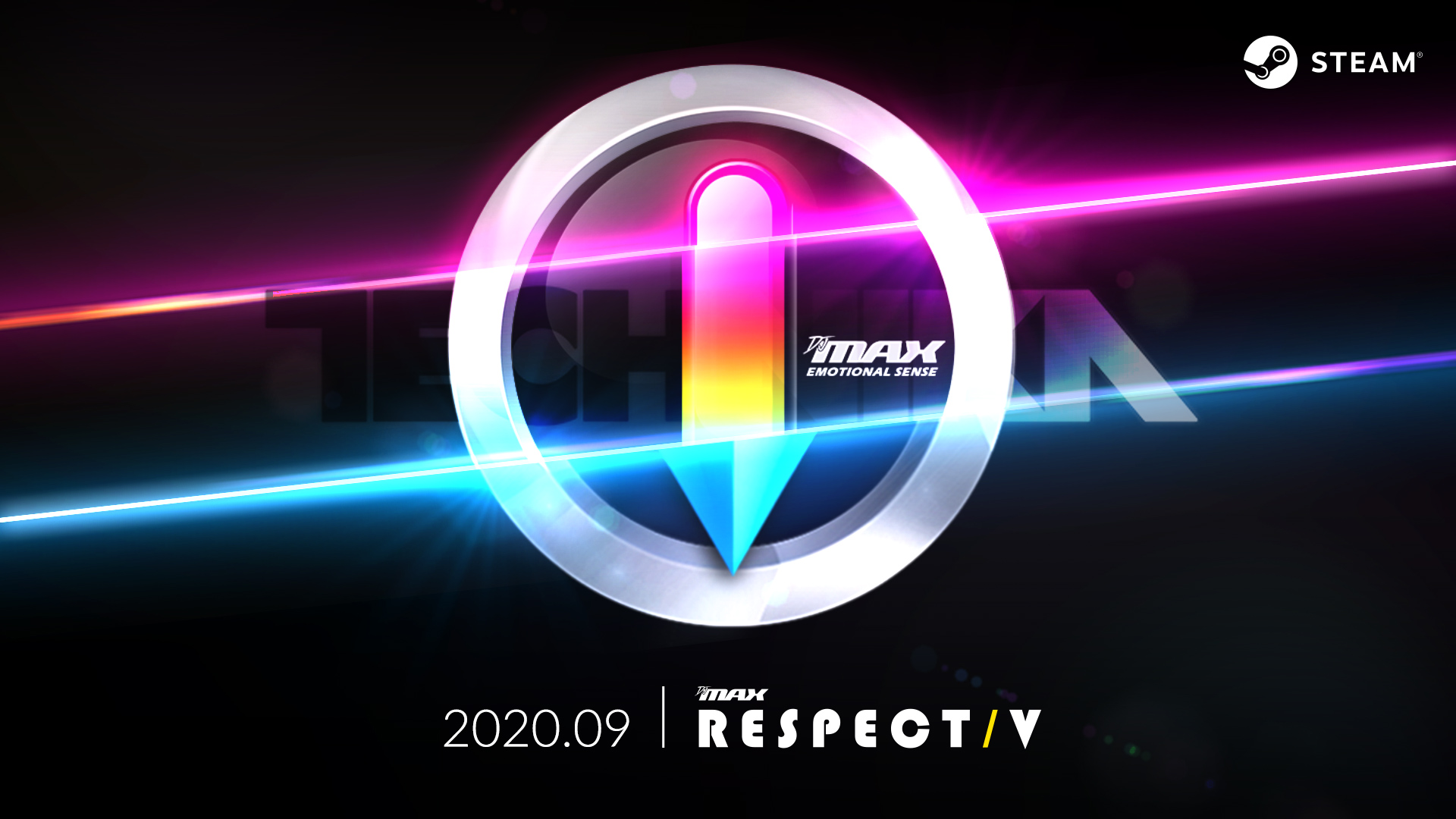 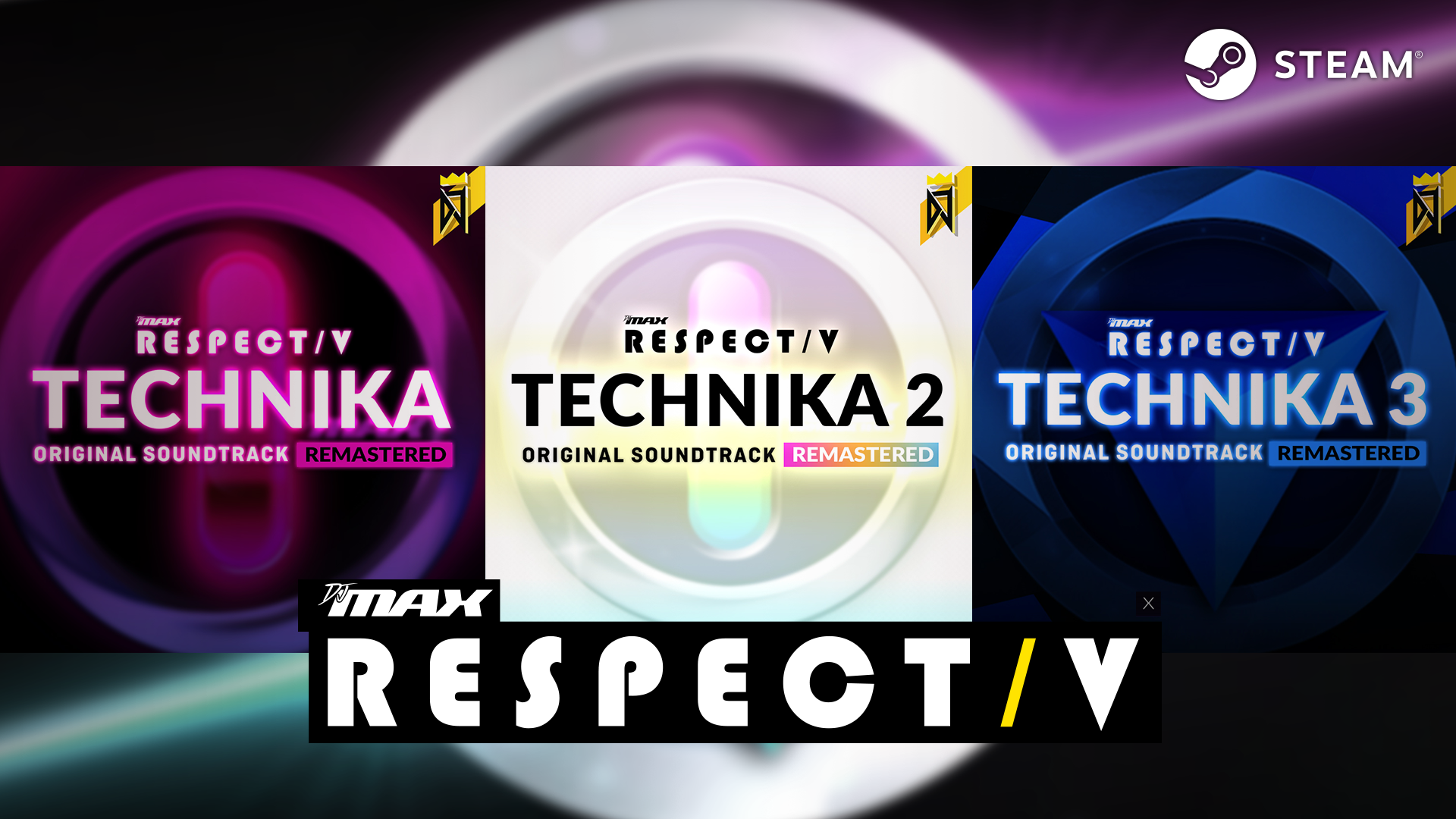 Also available are remastered soundtracks for all 3 packs, along with a smorgasbord of extras. 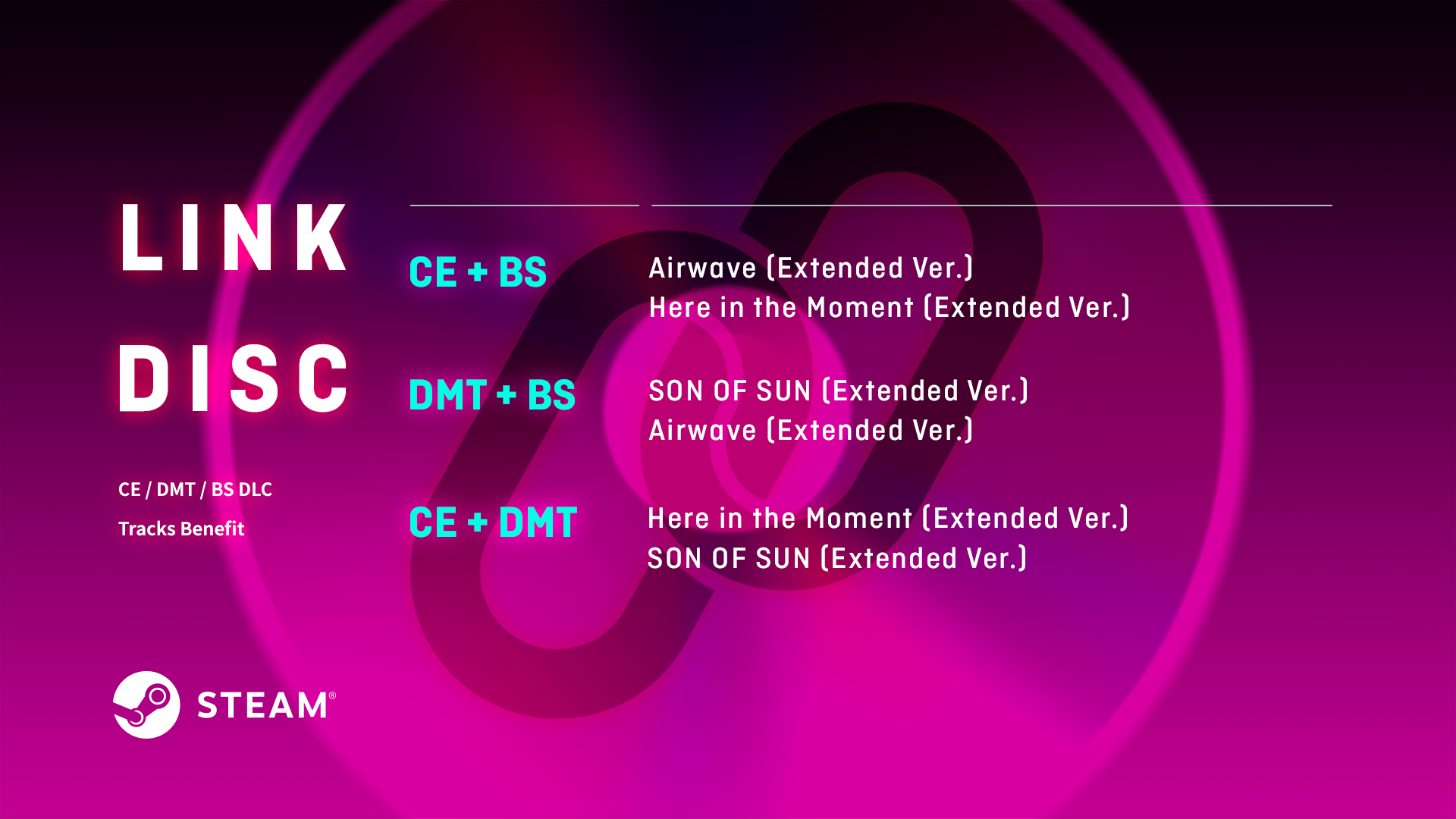