And it's not even DJ YOSHITAKA's fault.

SDVX Final Round begins on Feb. 8 12:30 PM, Tokyo time. Use this to convert that time to your local one. https://www.timeanddate.com/worldclock/converter.html

Who do you think the winning song's artist will be and the songs' theme this time? I hope it's xi and the contest songs themed under star constellations. 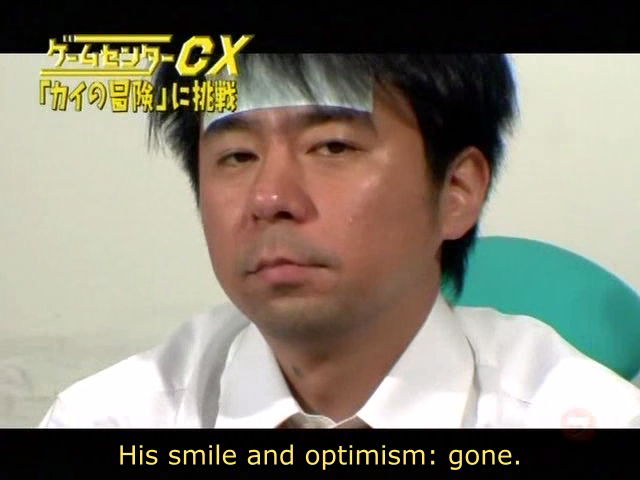 Quote: Quick Man
Asking for my opinion on fashion sense is like asking for the French's opinion on how to build a car.

Quote: CYSYS8993
SDVX Final Round begins on Feb. 8 12:30 PM, Tokyo time. Use this to convert that time to your local one. https://www.timeanddate.com/worldclock/converter.html

Who do you think the winning song's artist will be and the songs' theme this time? I hope it's xi and the contest songs themed under star constellations.
As cool as that would have been, it's RoughSketch and the theme seems to be fairy tales.

Last updated: 2020-02-08 09:36am
Funny, I'm starting to confirm the same thing. Fairy tales+Cyber. Kureha is dressed like Little Red Riding Hood expect she's possessed by the devil. The wolf spirits behind her reinforce that thought too.

Also she SPLIT THE GODDAMN LANE IN HALF.

Guess the only way to absolutely know for sure is when those KAC songs actually get added to the game.

I made a little backstory about Kureha's version of Little Red Riding Hood.

She returns to her grandma's house. But instead of being deceived by the wolf disguised as her grandma (whom he just ate), she sees through his disguise. And when she realizes he ate her grandma, she kills it, steals its soul, becomes the demonic LRRH you see in 666's jacket and lives on stealing souls of other wolves to avenge her grandma. The end.

Guess what. I just confirmed it myself that this KAC's songs are indeed themed under fairy tales. If you check the corners in the songs' trailer, you'll notice the text "CASE: <fairy tale name in Japanese>", indicating what fairy tale the song is corresponding to. And yes, 666 corresponds to Little Red Riding Hood. The cyber aesthetic was pretty misleading.

So here are what fairy tales each winning song is corresponding to:

While there wasn't any official stream for the BEMANI SPECIAL LIVE, I was able to obtain some info about it from a Facebook community group.

So without further ado, the tracklist:

In other words, it seems that they whittled down this year's line-up to four of the core beatnation artists.

The 9th KAC is prematurely stopped due to Coronavirus!!!

But that's only for the other Konami Amusement games. We're already done with the BEMANI finals, anyway.
Oh, well. Stay safe, Japan.

You don't suppose 10th KAC will be cancelled because of the youknowwhat?

There’s the new Bemani pro league so there’s that.

PRO LEAGUE is IIDX only though, at least for now. JAEPO 2021 is not going to happen, so Konami would have to host KAC by themselves, if it happens.

If I was a betting man, I'd say the 10th KAC is not going to happen this year. Too much of a reliability. Not to mention you could not bring players from the US due to travel restrictions.