Why don't you set down your phone for just a moment
And come over here to see?
It's the very first snowfall
This year outside the window

I know it's been hard to find a way
Out alone and survive, day by day
But now I'm here for you
And here I'll always stay

I am afraid I could not understand the last part's lyrics. Your help is much appreciated in this community!

The History of the Future ranked #2 in the BEMANI Fan Site CHECK!SONGS Monthly Ranking list for December 2019.

So when are we getting A20's equivalent of Babylon/Rinon's Adventure? Or is that what GOLDEN LEAGUE already is? 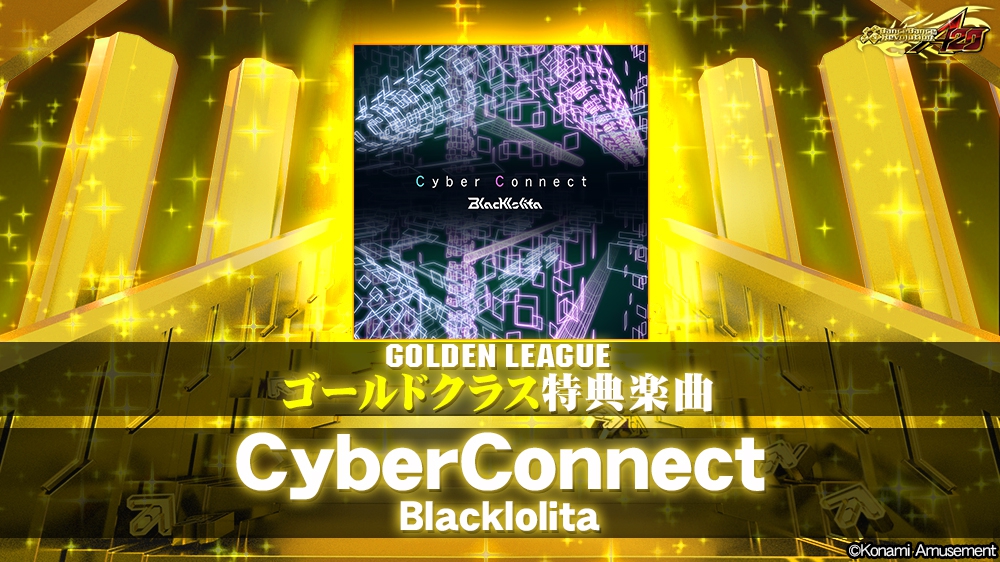 I know this pending part of FLOOR INFECTION isn't gonna come for a while but I know when it does eventually release, Lachryma《Re:Queen’M》is going to at least be a 17-footer.

I would say 18 but I wanted to be a little more generous
https://www.alanhat.com/

I dont think theyre gonna give a song like Lachryma《Re:Queen’M》a 17 lol 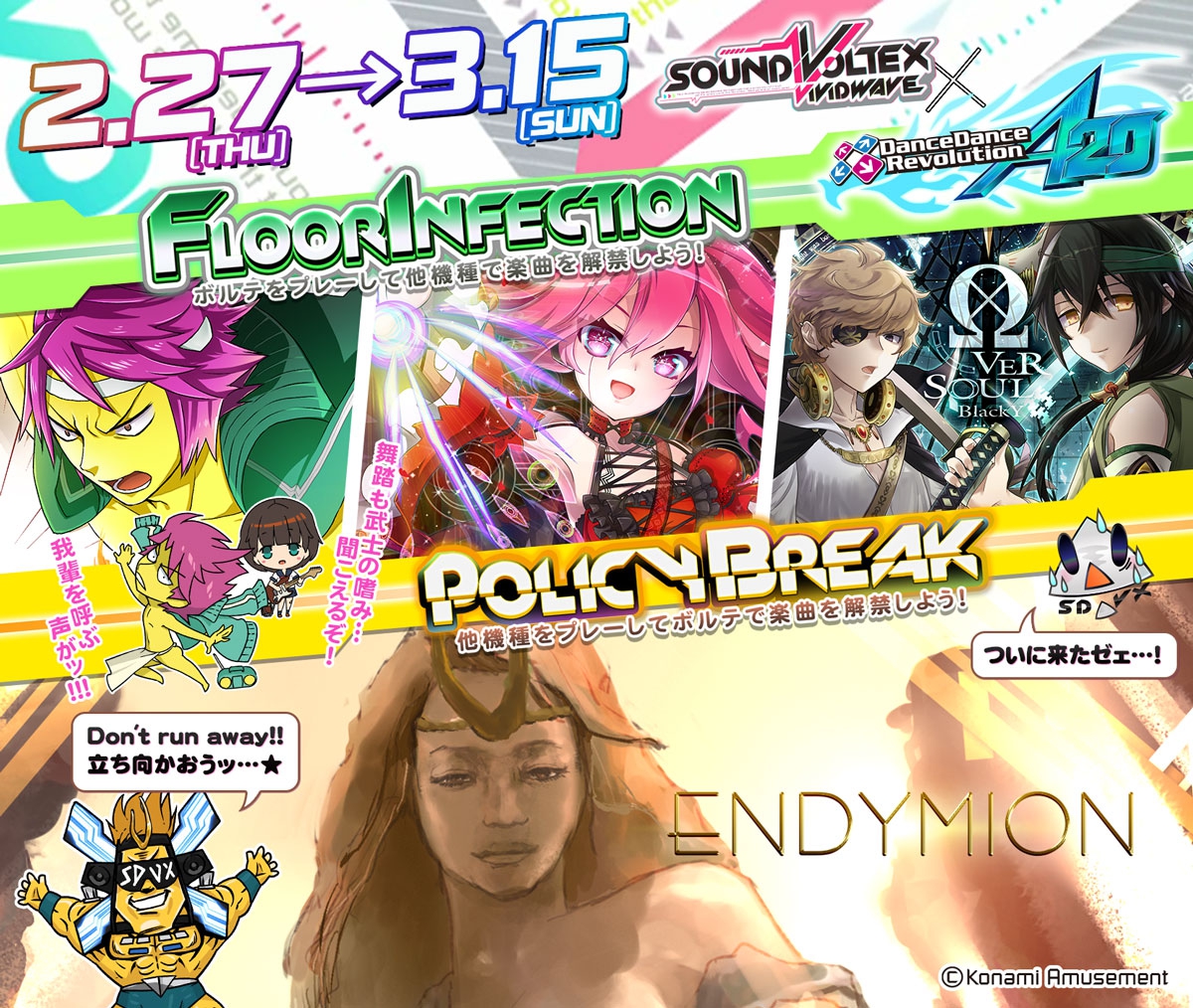 having one helpful friend is better than having ten useless friends

Why does the end date on that not match the FLOOR INFECTION image that was tweeted by the DDR account? (The tweeted image says until the 16th)

Could be time zone differences, could be the fact that some arcades open at 10am which is also when the event ends, so for some people, the event technically ends the previous day.

On another note, the previous floor infection songs will finally be unlocked for everyone.

Last updated: 2020-02-26 02:33pm
Quote: mondaybear21
I know this pending part of FLOOR INFECTION isn't gonna come for a while but I know when it does eventually release, Lachryma《Re:Queen’M》is going to at least be a 17-footer.

I'd personally be surprised if Konami don't find a way to give Lachryma a CSP 19 chart.

I don't think Lachryma will get a 19. Those are reserved for end-game boss songs, and if that's not the case, at least for DDR originals.
Quote: Quickman
You have successfully disproved one point of 50 that about a half dozen of people have made, feel free to celebrate at the local bar

Given the reputation of Lachryma back in its home game and its status therein (heck, Konami actually acknowledged when Lachryma GRV was first PUC'd), I feel like a CSP 19 chart for Lachryma is almost expected.

inb4 we get the first DDR chart with intentional hands because konami wants to keep the side holds in the ending trills (I'm joking ofc, but you never really know with Konami...)

To be honest, we shouled stop assuming they have any rule structure for what songs get what charts. They do what they feel like.
Quote: Matt McMuscles
Robomodo, the creators of Tony Hawk Ride and Tony Hawk Shit

was released as an 18 originally before it got rerated. It wasn't intended to be a 19.
PARANOiA Revolution was the big boss of DDR X3, idk what you're talking about lmao
MAX 360 was the final song for the entire DDR 20th Anniversary Event. I think we all expected a 19 after that 18.

Yes there's no rule set in stone but it wouldn't make sense for a SDVX crossover to get a 19 right now imo. I strongly believe that 19s are reserved at least for DDR original songs.

Of course I could just eat shit and die if it does get a 19, but I'm just saying I think the chances are really slim. I think a hard 18 is what we'll get at the max.
Quote: Quickman
You have successfully disproved one point of 50 that about a half dozen of people have made, feel free to celebrate at the local bar

Well, in both Paranoia Revolution and MAX 360's cases, they COULD've been end-game material, but after they showed up they just went back to business as usual releasing 13s because final bosses don't exist in a world of constant online updates.
Quote: Matt McMuscles
Robomodo, the creators of Tony Hawk Ride and Tony Hawk Shit

inb4 it gets CSP19 in the future
https://www.alanhat.com/ 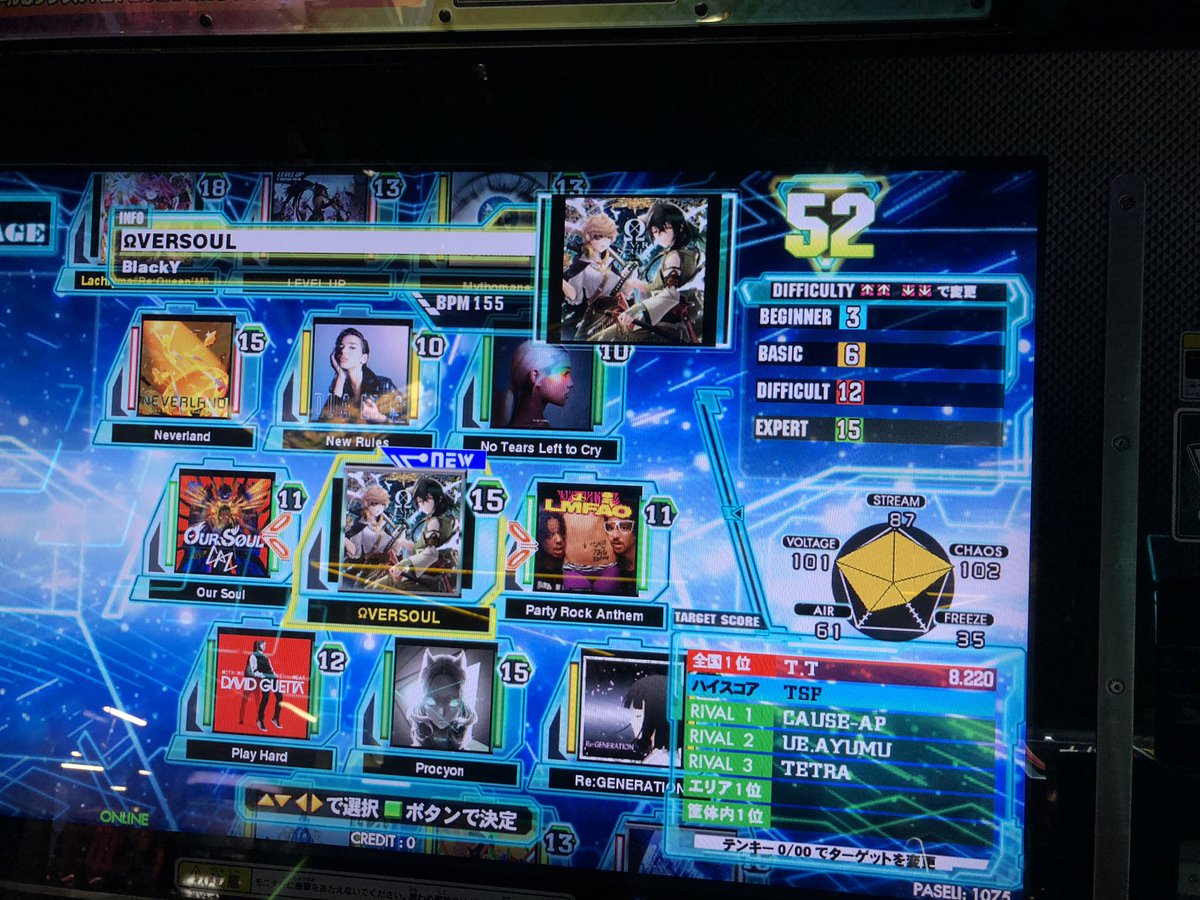 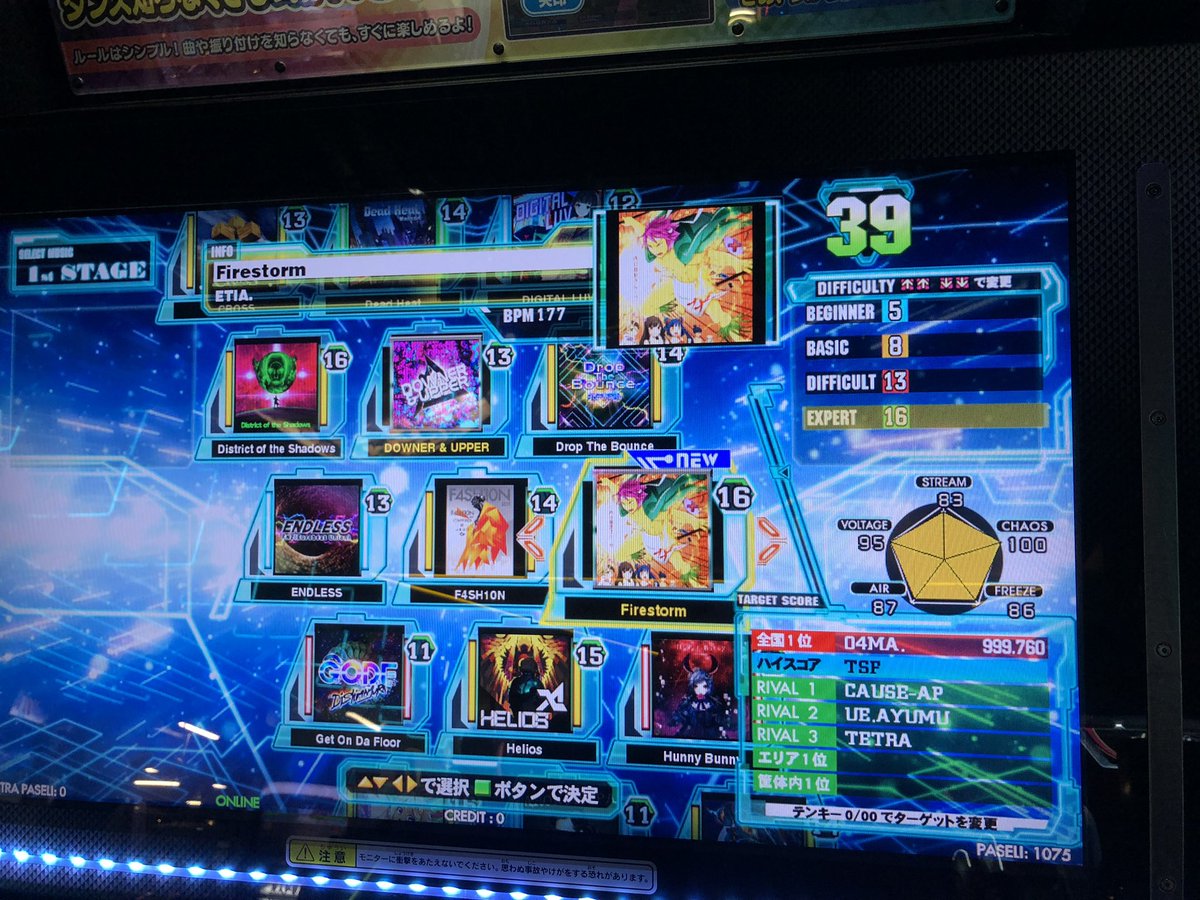 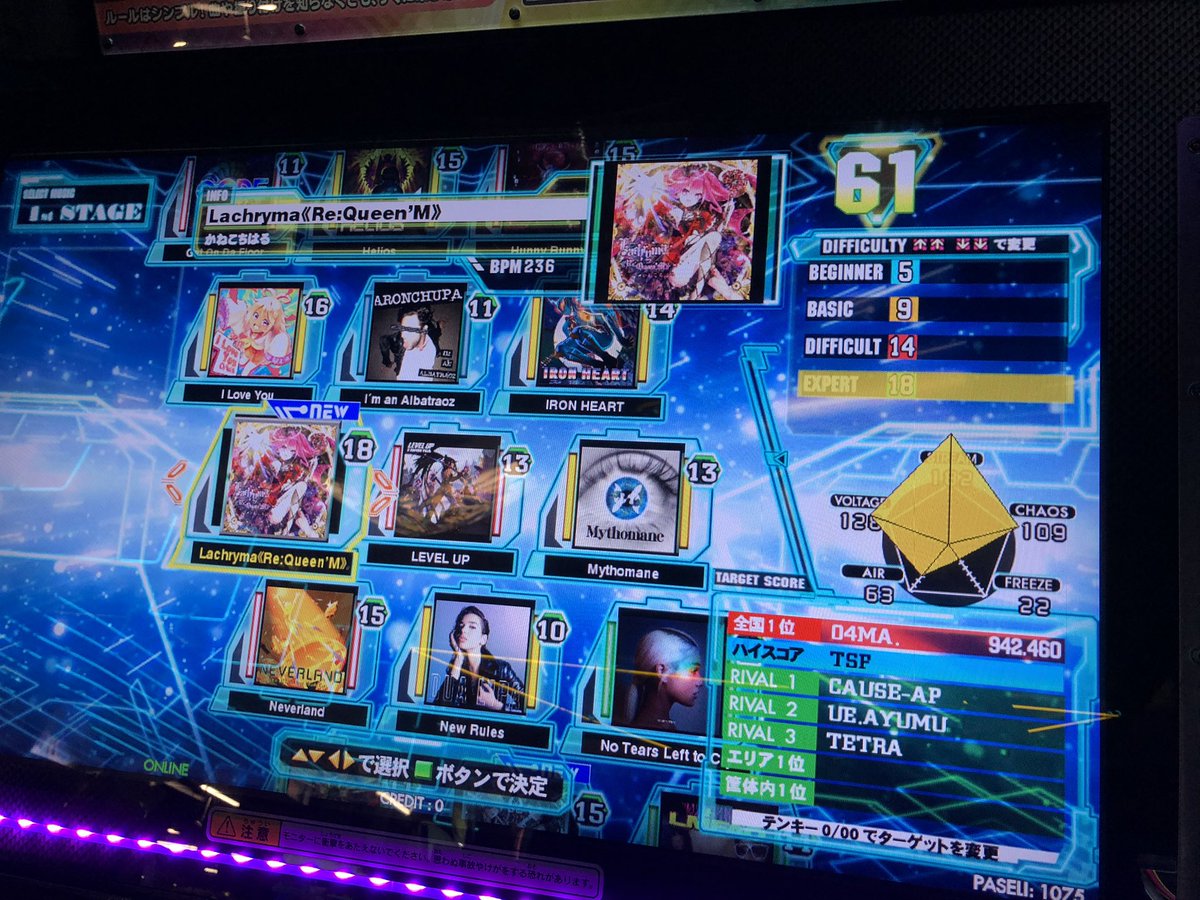 Our first 18 of the mix, unless you count Prey